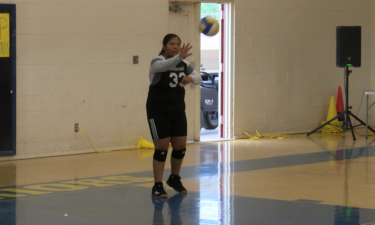 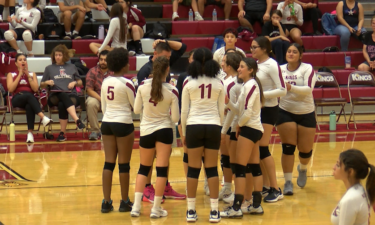 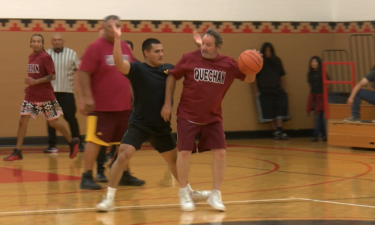 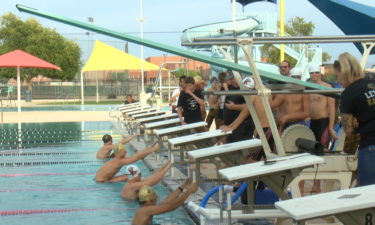 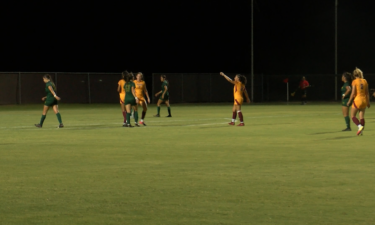 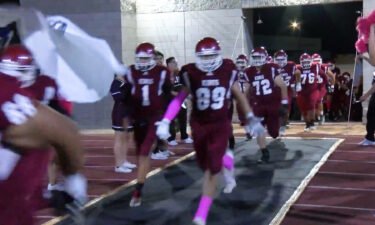 Calexico's all-star team's path to the Little League World Series came to a halt after losing both games in the Section 7 Tournament.

Calexico came out fighting hard because Sunday's game was a win or go home scenario.

And unfortunately, Calexico's journey to Williamsport has come to an end.

Coach Ernesto Chong says this was a good run, but there were some improvements to be made in order to win.

"Our journey was kind of hard just to get here," says Coach Chong. "Once we started, our first game we lost one zero. Our kids couldn't get their bats going."

He said after Saturday's loss, he told his team it's not over.

Coach Chong said they had the defense but needed to get those hits for Sunday's game against Spring Valley.

Going into the do or die game, it was 0-0 in the first inning but Spring Valley jumped ahead 2-0 in the bottom of the second.

Calexico was trying to find their way back in the game.

Calexico's closing pitcher Dominic Rivera hit a bomb to center field in top of the 4th. What would have been a two-run homer was robbed by Spring Valley's center fielder.

"I thought it was gonna be gone," said Rivera. "I was mad because we could have tied the game, won the game at least."

Calexico had a few more opportunities but Spring Valley came with great defense and kept their lead 2-0.

Calexico had quite the journey and still walked out with their heads held high.

Coach Chong says though they didn't advance, he's proud of his team and told them to keep practicing and don't stop because it's only going to get harder from here.