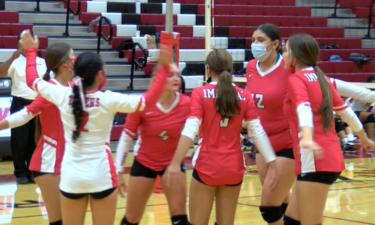 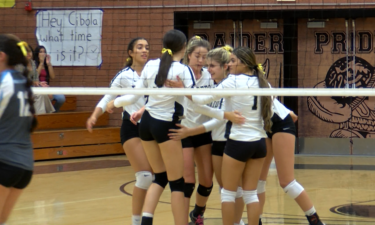 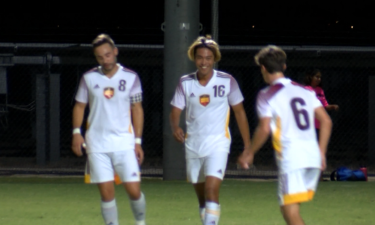 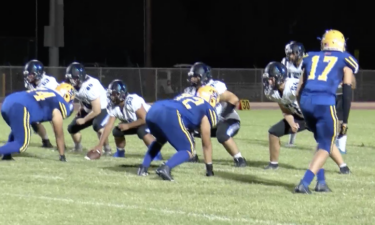 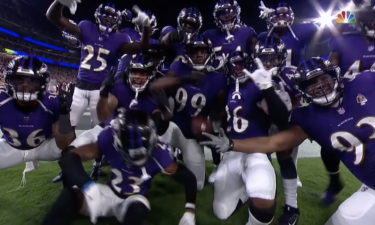 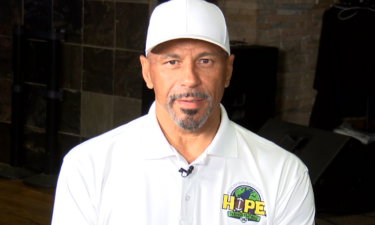 YUMA, Ariz. ( KYMA, KECY-TV ) - After losing Game 1 of the College World Series to defending champion Vanderbilt, the Mississippi State Bulldogs clobbered the Commodores in Game 2 and Game 3 in Omaha, Nebraska to win the school's first ever national championship in any sports.

Meanwhile in Los Angeles, the Phoenix Suns Chris Paul equaled a career playoff high of 41 points helping the Suns advance to their second NBA Finals appearance. The first came back in 1993. The Suns will play the winner of the Eastern Conference Finals between Milwaukee and Atlanta. 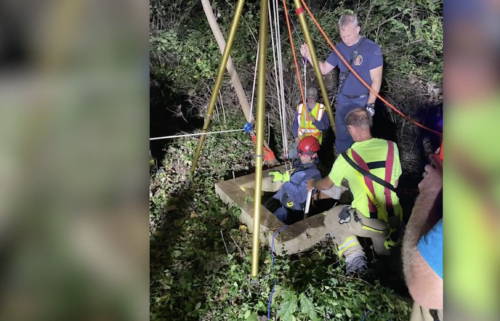 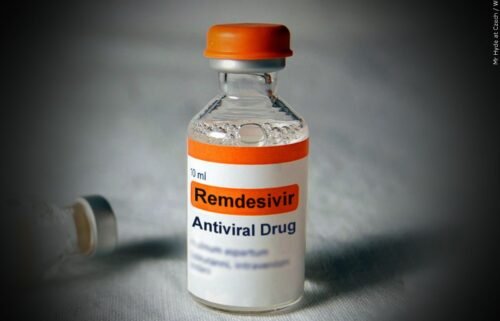 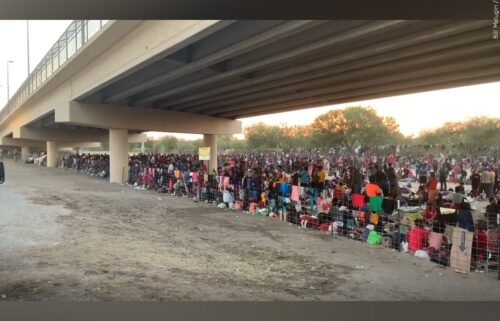