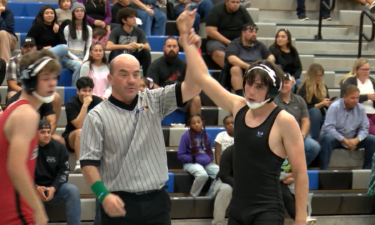 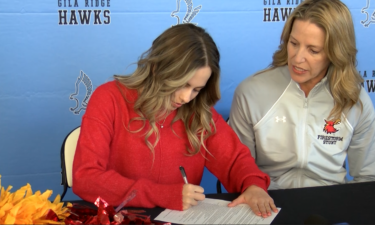 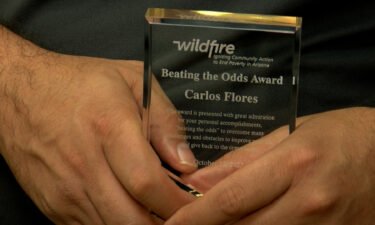 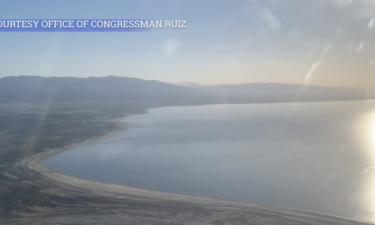 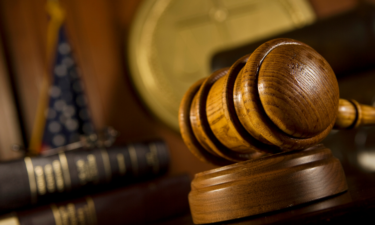 Locals say the Salton Sea situation had originally left them feeling unsure about their futures. But now, plans to turn the region into a robust lithium economy gives them hope.

CTR would sustainably produce Lithium through their Hell’s Kitchen Lithium and Power development, located in the Salton Sea Geothermal Field.

Lithium, an ultralight metal, is critical to rechargeable batteries.

Interestingly enough, there is only one lithium plant in our entire country despite America being so "advanced." With only one plant in Nevada, U.S. lithium production lags far behind Australia, Chile, Argentina and China.