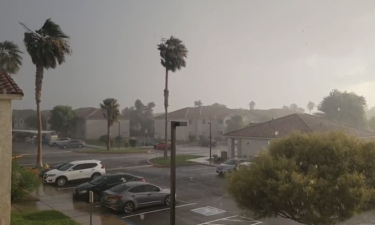 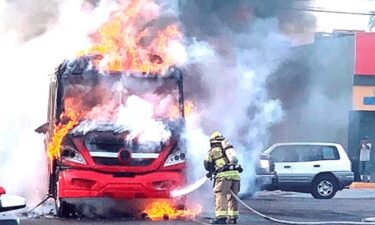 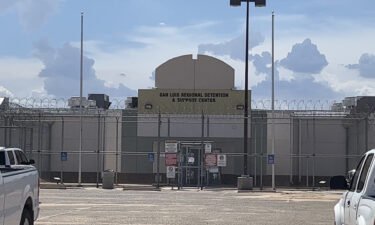 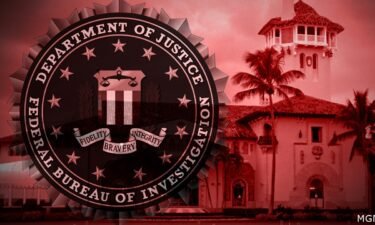 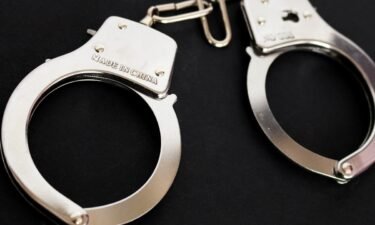 IMPERIAL, Calif. (KYMA, KECY) - Imperial County Board of Education Trustee, Annette Gonzalez-Buttner has been sentenced to three years in jail after she was found guilty by a jury back in April. She was found guilty on multiple charges, including false declaration of candidacy.

According to the Imperial County Superior Court, the prosecution argued that Buttner moved to Santa Clara in 2014, where she established her permanent residence. This became a conflict when she was representing Calexico on the Board of Education.

Buttner's attorney argued against those claims. However, Buttner was also convicted Thursday on three other charges including grand theft and perjury by declaration related to her driver's license renewal form.

RELATED: Annette Gonzalez-Buttner speaks out after Imperial County Officer of Education board votes for her resignation

The Imperial County Office of Education (ICOE) will be releasing a statement within the next few days.

Stay tuned with KYMA.com as we bring you further updates on the ICOE's statement.