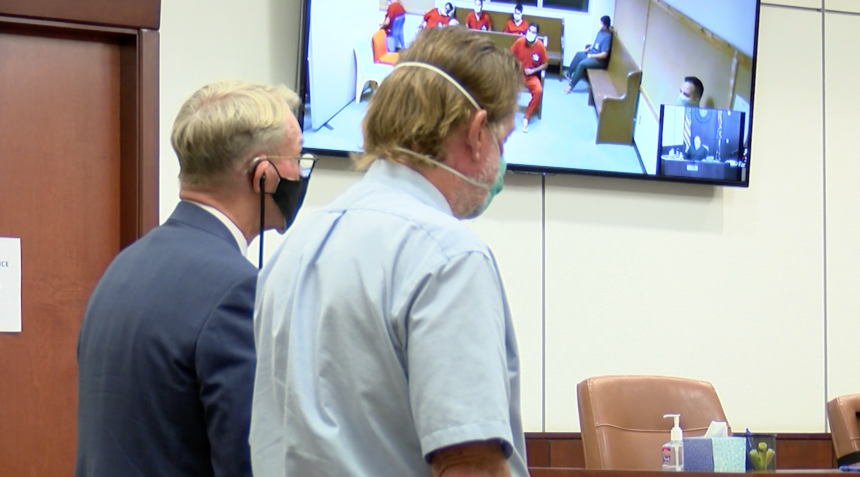 Steven Lee Covington pled guilty, and the judge dismisses a charge against him

YUMA, Ariz. (KYMA, KECY) - The man accused of pulling out a gun and causing a disturbance at a yogurt shop in the Foothills last year was sentenced to three years of probation.

Court documents show in return for Covington's guilty plea, an aggravated assault charge against him was also dismissed.

Yuma County Deputies said in July 2020, Covington walked into the Tiki Hut Frozen Yogurt shop without a mask. When confronted by employees to mask up, Covington started dispensing frozen yogurt into his hands.

After being escorted out, deputies said Covington went to his car, got a handgun and began following the employee back to the store.