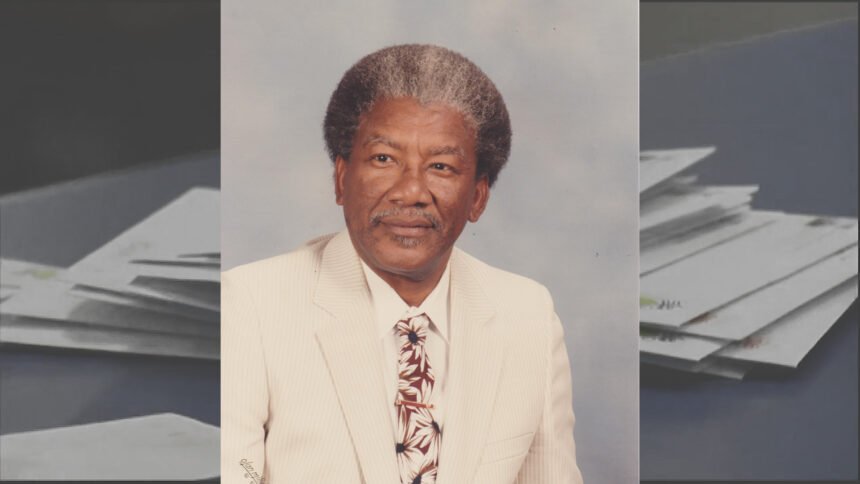 “He was always smiling. Pretty typical of my dad,” said Ryan Berryman, son.

But things were difficult at a times. Berryman remembers many instances when his father swallowed his pride for the safety of him and his family.

“He had to lower themselves to white people, he had to kind of lose their pride and present themselves for white people. And she talks about how they did that to survive in the earlier years.”

Berryman spent many of his years fighting to improve the working conditions for postal service workers.“He would make it well known to the post office those things weren’t right.”

He passed away this January. His son says his legacy is one of service and hope.

A devote member of the church, Berryman frequently reminded those around him that "hope is life."