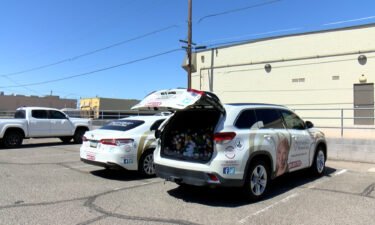 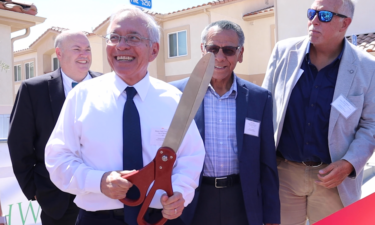 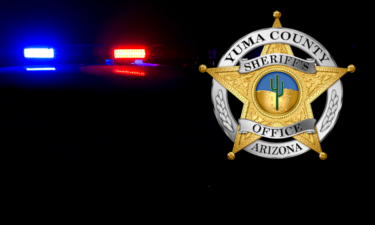 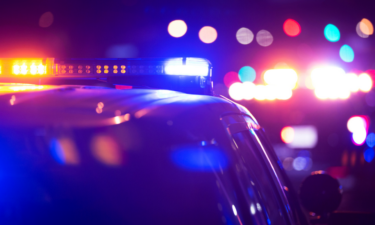 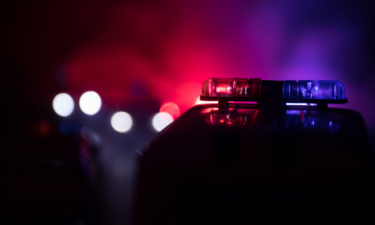 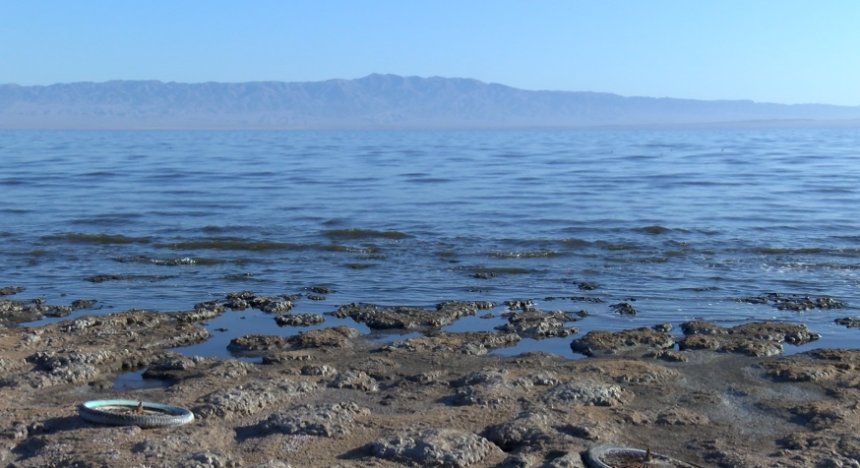 Nearly $47 million dollars have been secured in California's state budget for the next year to begin mitigation efforts at the Salton Sea and the New River.

It’s a major win for a decades-long problem that has contributed to the environmental and health impacts in Imperial County.

Although, millions of dollars are being poured into helping improve the environmental health crisis Imperial County is facing, will it be enough and will residents see a change in their lifetime?

“The state of California has awarded a contract to begin mitigation habitat restoration projects to the Southwestern part of the Salton Sea and what that means is to begin covering some of those dried up areas with shallow restoration and habitat areas with water to be able to address some of those air quality problems and to begin those restoration projects necessary for the wildlife that depends on this body of water to survive and to make their way down the Pacific flyway," said Assemblyman Eduardo Garcia, (CA-56).

Today, in a 13 On Your Side special report, Alexandra Rangel takes a closer look at how pollution is impacting Valley residents health, and how California is finally addressing the County's state of emergency.