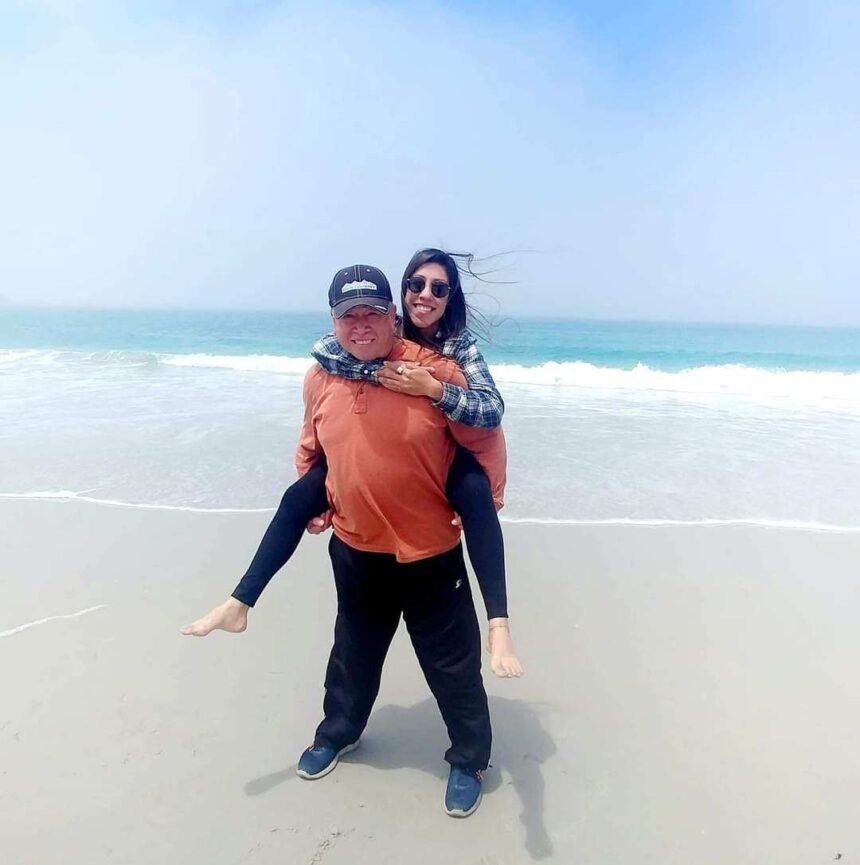 YUMA, Ariz. (KYMA, KECY) - The daughter of Miguel Caudillo, a retired Yuma County Sheriff's Office (YCSO) Sergeant that passed away after contracting COVID-19, said he left a lasting memory with his family.

Miguel Caudillo passed away last Thursday in a hospital in Tucson.

In early June, Caudillo was treated at the hospital where his family learned he had COVID-19.

Since then, it's been a non-stop battle for his life.

Karina Caudillo, Miguel's daughter, said he was on a ventilator for almost two months.

Caudillo's daughter said he had several ups and downs. At one point, they thought their father was heading in the right direction after receiving a tracheostomy in early August.

A few weeks after the tracheostomy procedure, Karina said the doctors informed them that he had then contracted bacterial pneumonia. She said the doctor told her this was a result of being on a ventilator for so long.

"The main thing that was affecting him was COVID. COVID definitely damaged his lungs so bad that he wouldn't have been able to recover."

"He wasn't even making eye contact with us. He wouldn't even wave at us. There was nothing that showed he was actually there.

Miguel's family decided to put him under comfort care, where he roughly lasted 45 minutes.

Miguel passed away on September 10th at 7:50 pm with his wife by his side.

To help with medical and funeral expenses you can donate to the Caudillo family's GoFundMe account.