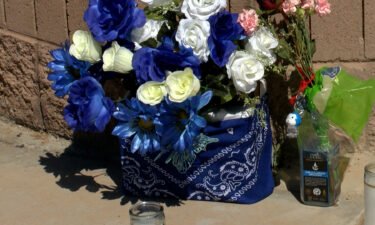 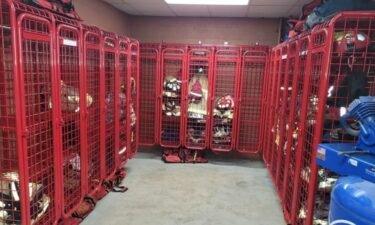 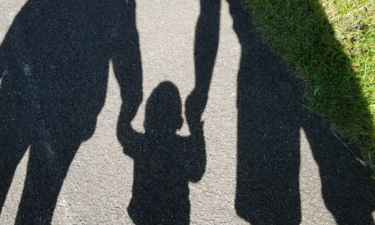 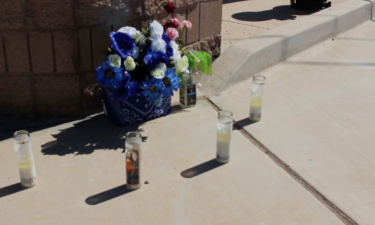 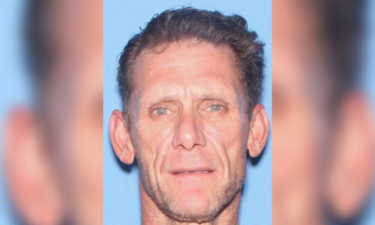 More than 1,000 customers without power in Yuma and Imperial County

WINTERHAVEN, Calif. (KECY, KYMA) - The Imperial Irrigation District is reporting 293 customers are currently without power in Winterhaven as storms roll through the desert southwest.

42 more power poles are also down due to wind according to the Imperial County Fire Department.

Arizona Public Service also says over 1,000 Yuma customers are without power due to an unknown interference on a major power line.

This is the second round of outages this week after other monsoon storms came through on Wednesday night.

That storm knocked out power for 80% of the Quechan Reservation and over 400 homes in Winterhaven, knocking down over 60 power line poles.

Yuma County has a flood watch in place until 11 pm. 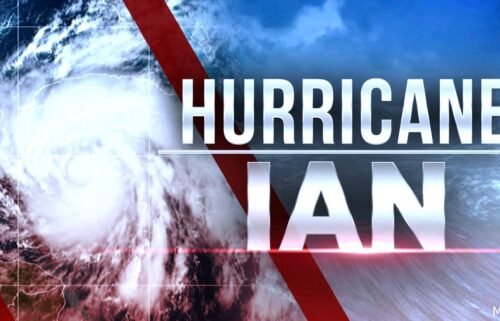