A silly moment happened during a game

In the middle of a game against the Los Angeles Rams, the massive hawk landed on a fan's neck and started to perch on his head.

"Get that guy season tickets," said announcer Joe Buck during the broadcast.

Both the hawk and the fan were uninjured. 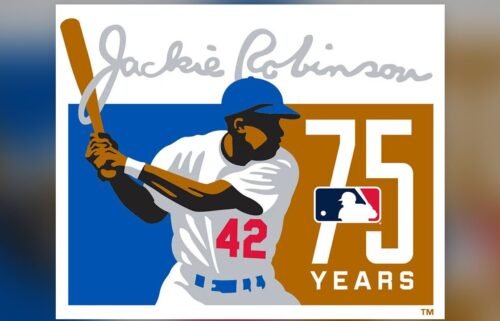