Mezi has been enlisted for seven years

Mezi was born and raised in Haiti.

At the age of 23, Mezi immigrated to the United States with his mother and sister. 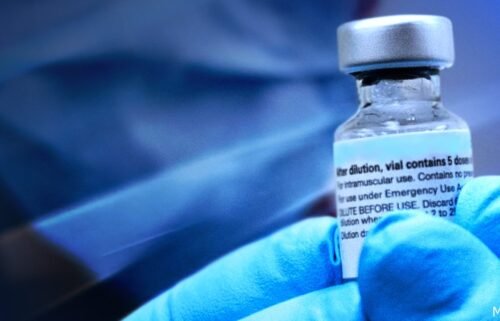 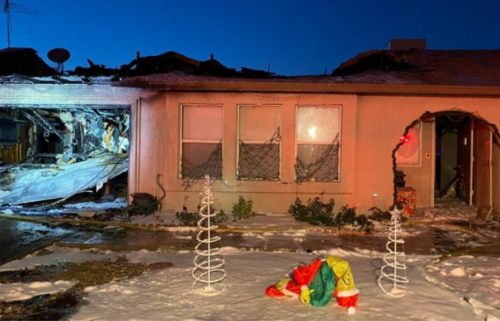