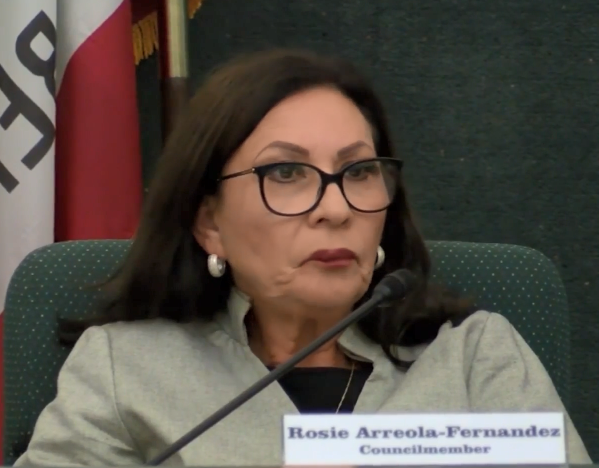 EL CENTRO, Calif. (KYMA, KECY)-Calexico councilwoman Rosie Fernandez is sentenced to five years of probation and ordered to install a breathalyzer in her vehicle.

Fernandez was facing four counts that included a hit and run charge from May 2019 and a DUI crash from July 2019.

According to court documents, Fernandez pleads guilty to the DUI charge that occurred in July and the remaining three counts were dismissed.

On July 6, Fernandez crashed into a truck on Highway 111 and was sent to the hospital with minor injuries.

A highway patrol officer arrested her for driving under the influence, and according to his report, her alcohol level was at a .19%.

Fernandez will have to install an ignition interlock device in her car for six months. Before driving anywhere she will have to be cleared by the device to drive if alcohol is detected the car will not start.

She was also ordered to 12 days of community service with Caltrans.