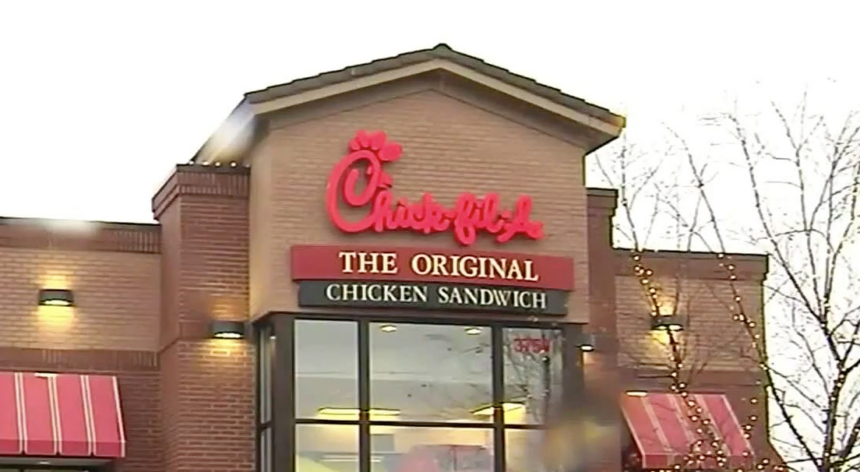 Nazareth, PA (KYMA, KECY, CNN) — Maybe you love Chick-fil-A, but do you love it this much?

This loyal customer is no chicken when it comes to Chick-fil-A.

A Pennsylvania man has made local headlines for smashing the known, unofficial record for eating from the chicken-centric chain for the most consecutive days in a row, carrying the torch to an impressive 132-day streak.

People have embraced all sorts of routines during the coronavirus pandemic, and Matt Stoudt has ordered from his local Chick-fil-A every day since July 13, WFMZ reports. Sunday’s, however, are excluded from the feat, as the chain is famously closed that day each week.

"I'm a creature of habit," the Nazareth man said, explaining that he was inspired to begin the quest after reading that a California man broke the informal record after hitting Chick-fil-A for 114 days in a row in 2019. Intriguingly, that loyal customer – Mark Mendenhall from San Diego – told Fox News he wanted to beat the record after learning that a Georgia man ate at Chick-fil-A for 100 days running.

Though Stoudt said his wife thought the goal was “ridiculous," he was nevertheless determined to go where no fan had gone before and began ordering from a nearby Chick-fil-A each day to make it happen. As for his favorite fare, he’d often order a No. 1 special with an extra biscuit and water bottle for breakfast and a classic chicken sandwich for dinner.

As Seen on TV / Just For Fun