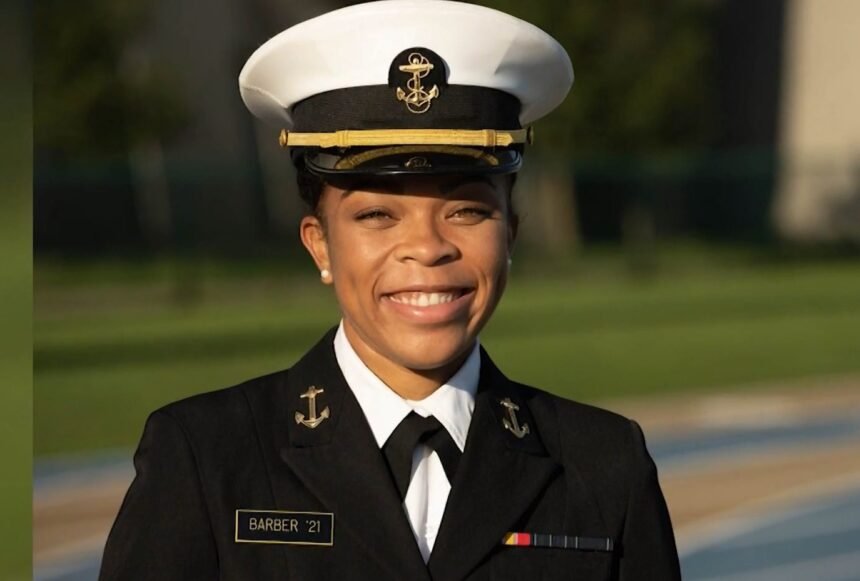 ANNAPOLIS, Md. (KYMA/KECY) - For the first time in U.S. Naval Academy history, a Black woman will be in charge of the student body.

That's the highest student leadership position at the military school in Annapolis, Maryland.

MIDN 1/C Barber will lead much of the day-to-day activities and training for more than 4,400 cadets.

MIDN 1/C Barber is a Mechanical Engineering major, who aspires to be a Marine Corps Ground Officer.

The announcement follows another big "First" for black women in the U.S. Navy.

As Seen on TV / Military / Must See Video / National-World / News