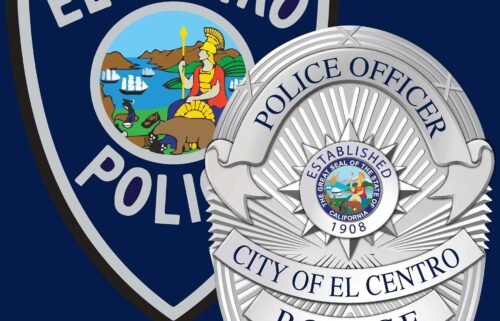 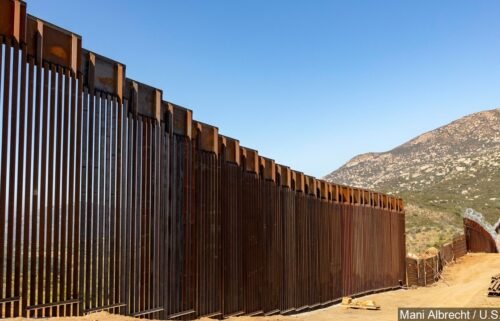 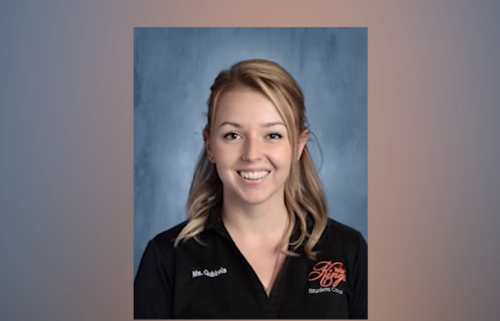 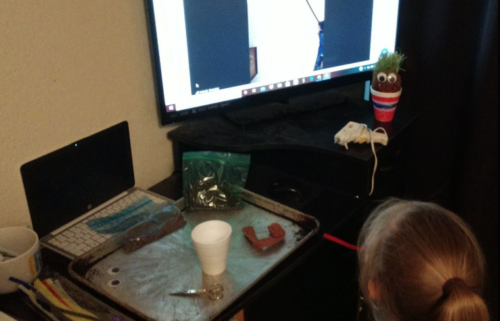 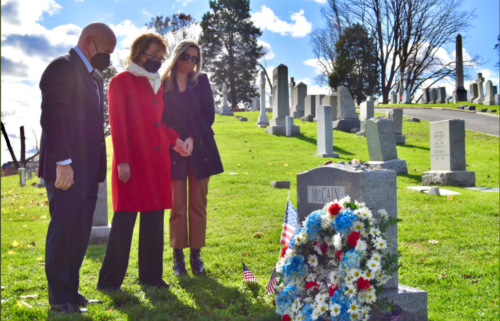 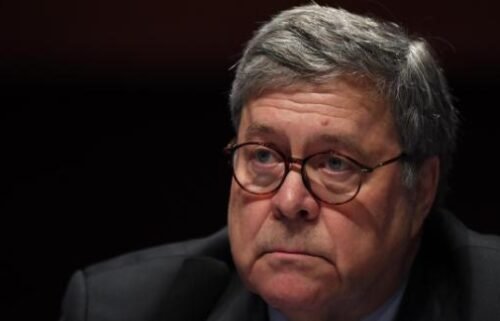 PHOENIX, Ariz. (KSWT/KYMA/KECY) - Police shot and killed a gunman Monday outside a mall in Phoenix. Two people were injured during an attempted carjacking.

A 56-year-old woman and a man in his 50s were transported to a hospital with gunshot wounds and are expected to recover, fire officials said.

Police said the gunman used the stolen car to hit a patrol vehicle and refused to stop. He was shot and died at the scene.

No officers or firefighters were injured.

The investigation is ongoing. No further details were released. 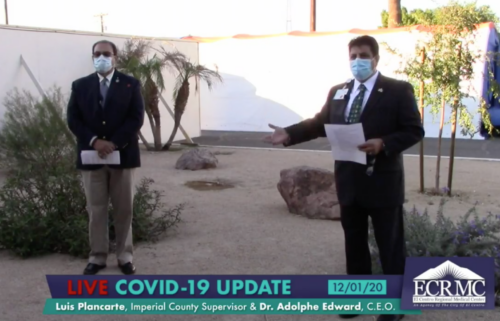 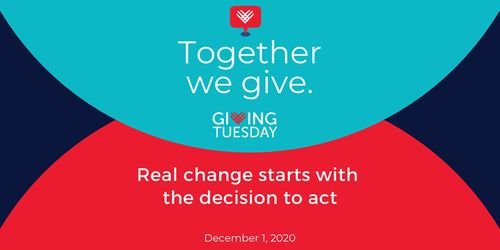 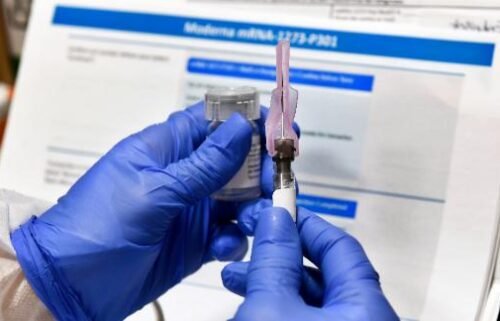 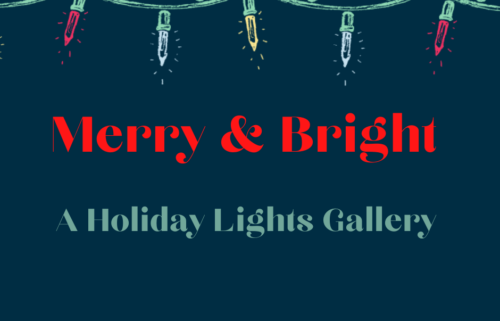