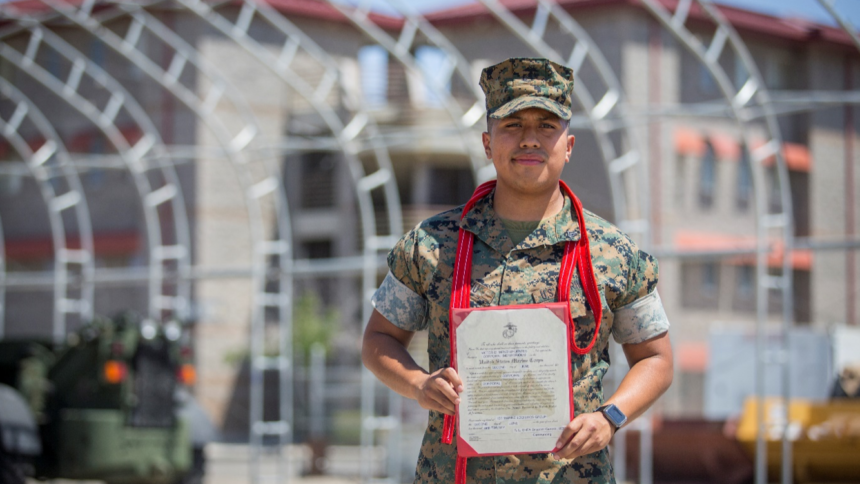 YUMA, Ariz. (KYMA/KECY) - For this week's 13 On Your Side's Military Matters we honor Cpl. Victor Menchu.

Cpl. Menchu is an electrician with the CLC16 at MCAS Yuma, where he is responsible for ensuring that all electrical generators are up and running week after week.

Menchu is celebrating his recent promotion to Marine Corporal that he earned on his own abilities, ranging from going above and beyond on the daily work he does to his own physical fitness and military appearance.

Menchu joined the Marine Corps to set off on a different path than the one that others around him took; a path that has been filled with much motivation with his fellow comrades of the Marine Corps.

From 13 On Your Side, we thank you for your service Cpl. Victor Menchu. 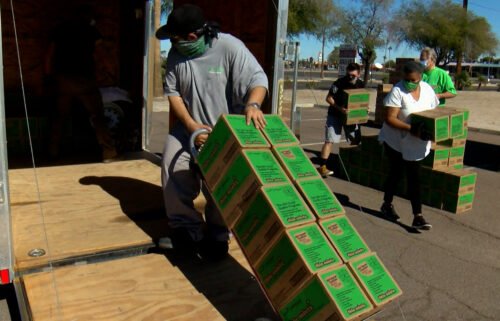 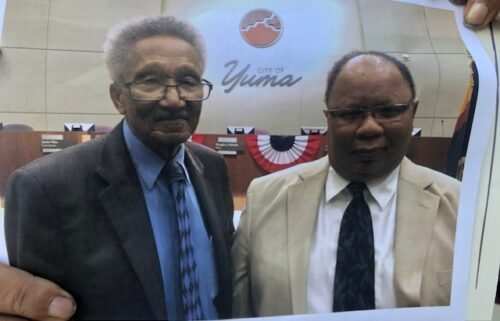 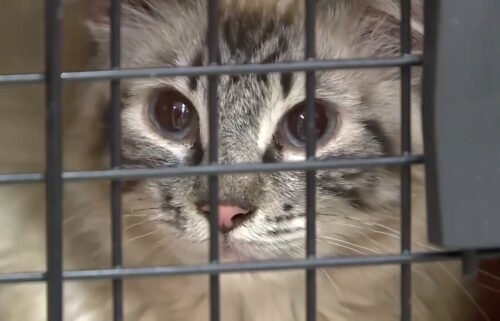