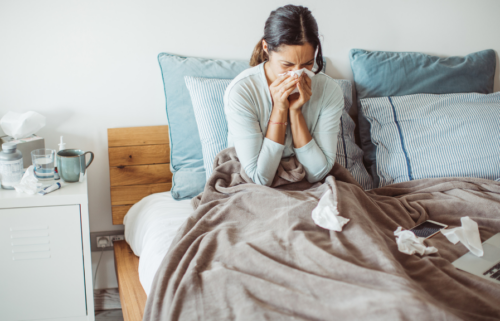 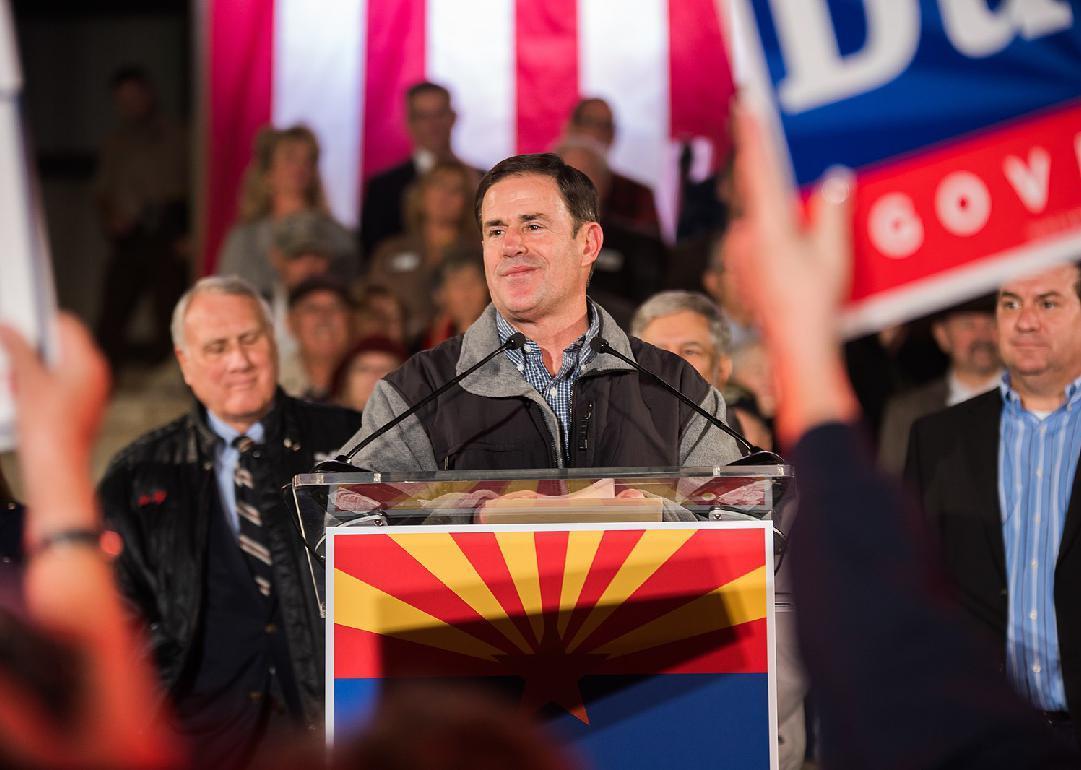 See the former jobs of the governor of Arizona

In 2018, 36 out of the nation’s 50 states held elections for governor. A record-shattering 16 women were major party nominees the position, nine of whom were successful, making the current number of female governors tied with the all-time high number set in 2004. The LGBTQ+ community also made historic strides, as Colorado’s Jared Polis became the first openly gay man to be elected governor in the United States, and Oregon’s Kate Brown, who is bisexual, was reelected in her state.

Fast forward to the 2022 elections, and 36 states will once again elect—or reelect— their governors. But who are these powerful politicians, and what were they doing before they took their states’ reigns?

Stacker analyzed the former roles every current governor had before taking office and found varying resumes, from positions as cabinet secretaries to the CEO of an ice cream company. Read on to find out where your state’s governor developed and honed the leadership skills that propelled them to public office or check out the national story here.

While Arizona Gov. Doug Ducey got his start in the workforce with a job at Procter & Gamble, he is better known for his time working at Cold Stone Creamery, where he became CEO and grew the chain to over 1,400 locations worldwide. He and his business partners sold the beloved ice cream chain in 2007, and he went on to run for Arizona state treasurer, an election he won in 2010.

While all 50 governors bring with them experiences from different walks of life, some share several commonalities. A total of four current governors have served in the military, and 15 were at one point the lieutenant governor of their states. Eleven governors previously served in the U.S. House of Representatives, while just one was a former U.S. senator.

Keep reading below to see the former jobs of governors of other states in your region.

California Gov. Gavin Newsom originally jump-started his career investing in wineries and restaurants. He entered the political universe in 1995, volunteering for Willie Brown’s campaign for mayor of San Francisco. He then spent six years on the San Francisco Board of Supervisors and rose to the position of mayor. In 2011, he became California’s lieutenant governor.

As a college student, Jared Polis already had ambitious career goals, starting a company called American Information Systems out of his dorm room. He went on to found ProFlowers before he was 30. He also co-founded Techstars, a startup program to mentor fellow entrepreneurs, and Patriot Boot Camp, which assists veterans in piloting small businesses. Later, he started several public charter schools and served as the superintendent of the New America School, which caters to young immigrants. 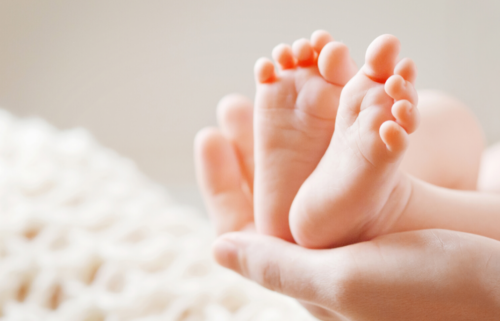 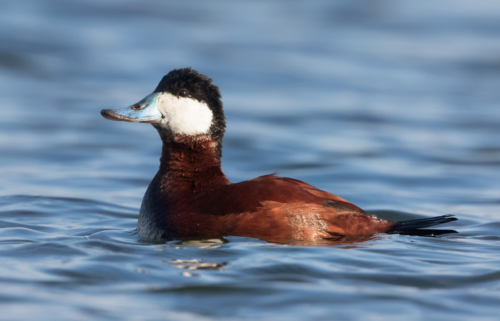 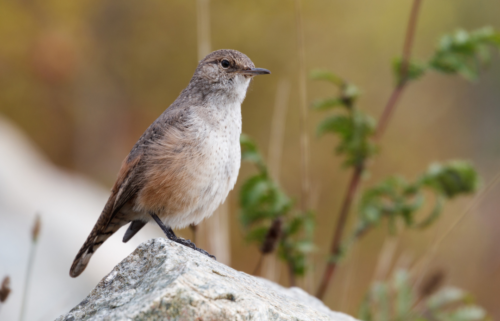 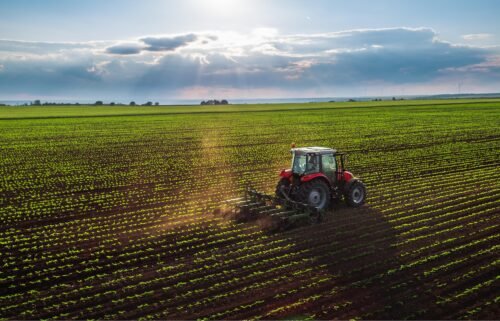