Zac Gallen compiled a perfect 5-0 record with a 0.68 ERA including 44 strikeouts over 40 innings pitched

The 27-year-old finished his award-winning month on a 34.1-inning scoreless streak dating back to August 8th, which is the second-longest in franchise history behind Brandon Webb’s 42.0-inning streak in 2007.

American League and National League Pitchers of the Month

American League and National League Rookies of the Month

American League and National League Relievers of the Month 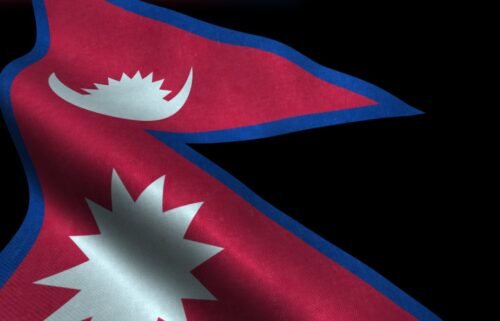