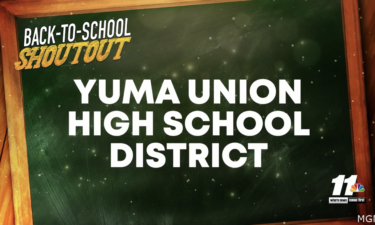 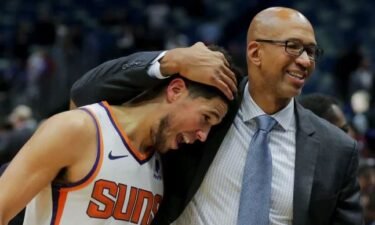 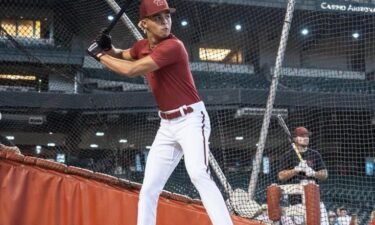 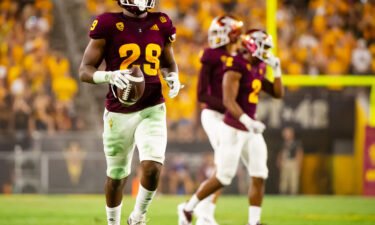 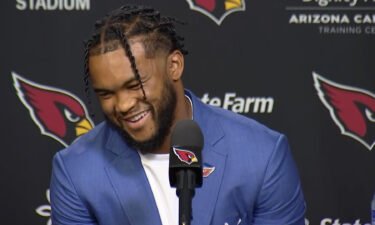 The Atlanta Dream, the WNBA team previously co-owned by former US Sen. Kelly Loeffler, has been sold to executives from a national real estate firm and a former player.

The sale of the team to Larry Gottesdiener, chairman of the real estate firm Northland, was unanimously approved by the WNBA and the NBA Board of Governors, the league said in a statement Friday.

The new, three-member ownership group will also include Northland’s Chief Operating Officer Suzanne Abair and former Dream player Renee Montgomery — making her the first former player to become an owner and executive of a WNBA team.

“My Dream has come true,” Montgomery said in a statement. “Breaking barriers for minorities and women by being the first former WNBA player to have both a stake in ownership and a leadership role with the team is an opportunity that I take very seriously. I invite you to join me as the Dream builds momentum in Atlanta!”

WNBA Commissioner Cathy Engelbert said in a statement the approval of the sale “marks a new beginning for the Atlanta Dream organization and we are very pleased to welcome Larry Gottesdiener and Suzanne Abair to the WNBA.”

“I am also thrilled that former WNBA star Renee Montgomery will be joining the ownership group as an investor and executive for the team,” she added, calling Montgomery a “trailblazer who has made a major impact both in the game and beyond.”

Montgomery sat out the 2020 season to focus on social justice issues and subsequently retired after 11 seasons in the WNBA.

Ownership of the franchise had been in limbo after the exit of Loeffler, who lost support among team members and other league players after she said she didn’t support the Black Lives Matter movement and called for the depoliticization of sports.

“Last year, 2020, the players of the Dream refused to just shut up and dribble,” Gottesdiener said in a call with reporters Friday. “They found their collective voice and the world listened.”

“We are inspired by these brave women who navigated sports and activism in the midst of a pandemic,” he added, “and we want to celebrate and honor them.”

Loeffler lost to Rev. Raphael Warnock last month in the Georgia Senate runoffs. In the days leading up to the election, several Dream players were seen wearing “Vote Warnock” shirts.

Loeffler and now former co-owner Mary Brock said in a statement that they had “stepped up to keep the Dream in Atlanta” 10 years ago, saying it was “important to us to help level the playing field for women’s professional sports.”

“We are proud of what we accomplished and wish the team well in their next chapter,” their statement said. “We will always value the hard work and dedication, and the memories, fans and friendships that sustained our commitment to the Atlanta Dream over the last decade.” 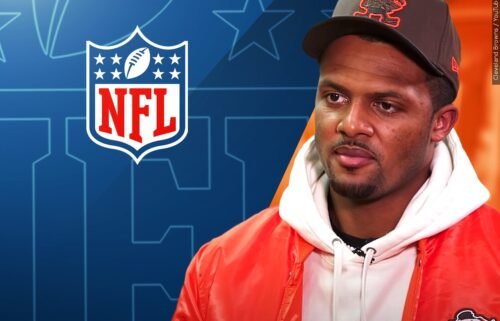 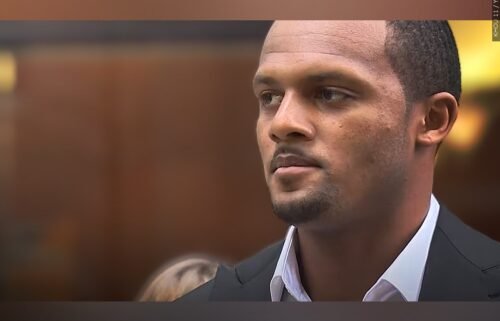 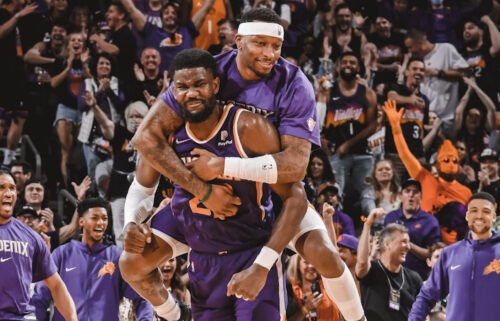 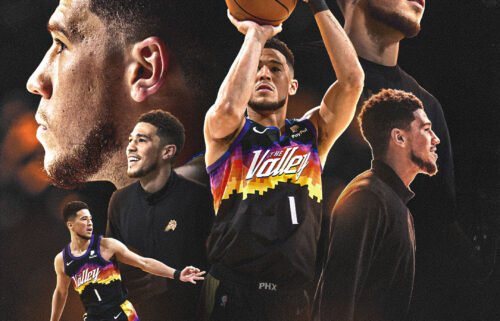