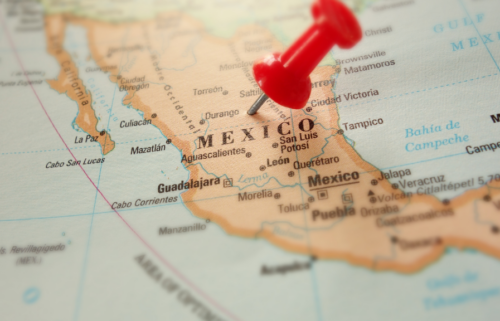 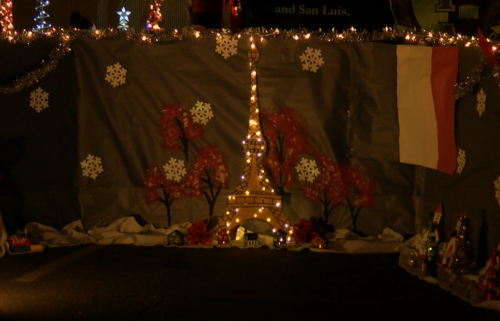 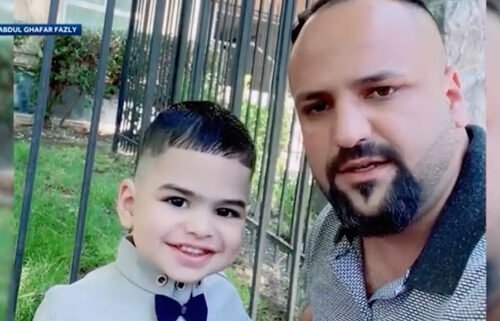 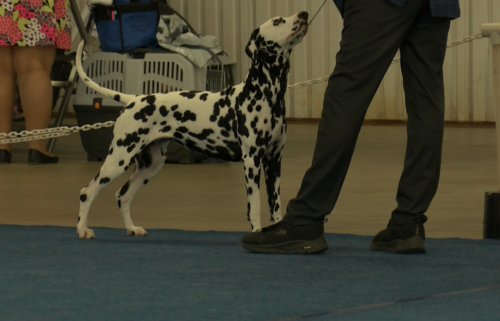 Buffalo is back on top of the Mid-American Conference sacks chart after its school-record performance against Akron. The Bulls have been the MAC’s leading sack team the past two years, but had slipped a bit this season under a new coaching staff and were fifth entering their game at Akron on Saturday. Buffalo sacked DJ Irons 10 times and Zach Gibson once. The 11 sacks were most by a Football Bowl Subdivision team since Miami (Ohio) recorded 12 against Akron in 2019.

Share on FacebookShare on TwitterShare on Linkedin
AP Sports