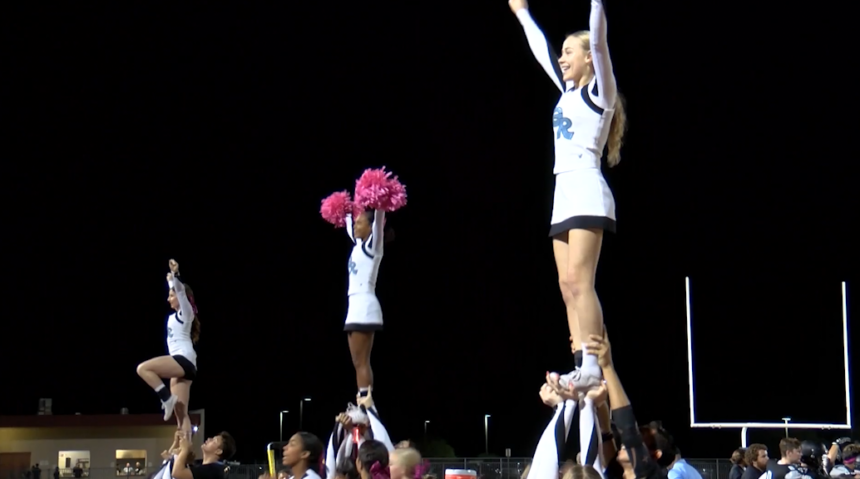 Partnering with mayor's office to allow limited number of fans at games.

The "no fans zone" has now become a "limited fans zone", for the Fall sports events for area schools within the Yuma Union High School District.

YUHSD administrators met with 16 parent representatives from the organizations 5 member schools to agree on a plan that would allow each participating student athlete competing in a football or volleyball game to invite no more than 2 spectators for each game.

The invites would have to be made by the student athlete before the start of the season.

Each invited fan will be required to fill out an electronic waiver.

The would also be required to follow current social distancing mandates on the campus of the game venue.

All of this is due to the ongoing Coronavirus Pandemic.

A provision in that executive order allows local officials to allow these kind of gatherings on a case-by-case basis.

Earlier this week, some parents of YUHSD students started a petition to change the previous stance by the school district not to allow any fans at public high school games.

The 1st volleyball matches of the season are scheduled for October 2nd, while football games are slated to begin on October 9th.

YUHSD plans on holding a meeting with the same parent representatives on the week of October 12th to re-evaluate the current plan.