The Hawks are back on a roll. Hawks took down Estrella Foothills at home 71-58 Thursday night. The lead scorer was senior Christian Medina who led with 24 points and five rebounds. Hawks had four players with double digits. Including, Jamison Kay who contributed 14 points and 8 rebounds. Jordan Stevens was also in the mix with a double-double, 12 points, and 12 rebounds, while CJ Wiggins added 11 points. 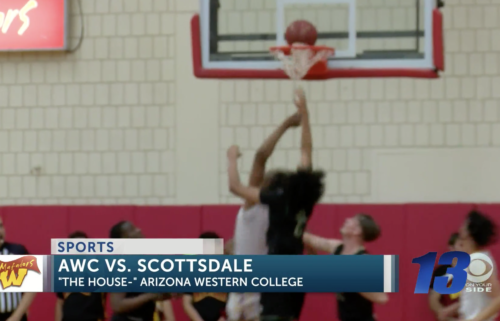 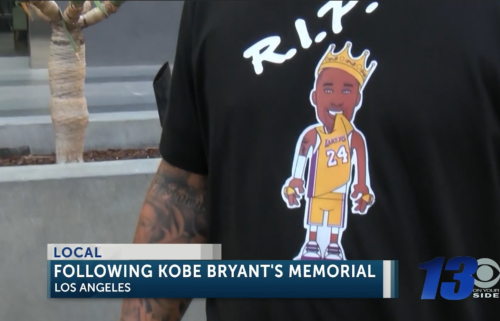 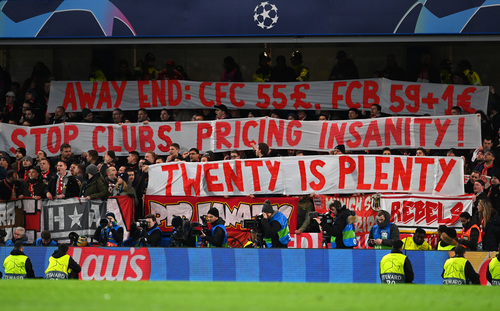