The 78th Golden Globe Awards got off to an awkward start, seeking to address controversy regarding the organization behind the ceremony, while experiencing technical glitches amid a pandemic-dictated format.

Although they honor both movies and TV, the Globes are watched most closely as a bellwether for the Academy Awards. The traditional awards season, however, has been disrupted by coronavirus, from the release of movies via streaming services to sliding the calendar for these events further into 2021.

After one of the more criticized nomination decisions, “Minari” — an American production about a Korean family in Arkansas — was named best foreign-language film, since that’s the way the HFPA chose to classify it.

In television, Netflix’s “The Crown” was named best drama by Globes voters for the second time (the last coming in 2017), amid a wave of wins by British talent, including Josh O’Connor and Emma Corrin for playing Prince Charles and Princess Diana. “Schitt’s Creek” followed up its final-season sweep at the Emmys by snagging another trophy as best comedy.

This year’s ceremony proceeded under what amounted to twin clouds. Normally considered a big, free-wheeling party (including drinking), the pandemic required a more inventive approach, mirroring some of the remote techniques pioneered at last year’s Emmy Awards. Tina Fey and Amy Poehler again hosted, but in a bicoastal format from New York and Beverly Hills, respectively.

More significantly, the broadcast followed reporting by the Los Angeles Times about questionable ethical behavior by members of the Hollywood Foreign Press Association — the group that presents the awards, and has long been the subject of such controversies — as well as its complete lack of Black members, which prompted criticism from a number of major Hollywood figures.

The night’s first two awards, notably, both went to Black stars: Daniel Kaluuya, for the historical drama “Judas and the Black Messiah;” and John Boyega, for an installment in the Amazon anthology “Small Axe.” The animated feature award also went to a film with a predominantly African-American cast, “Soul,” which premiered on the streaming service Disney+. The movie was also honored for best original score.

Neither directly addressed the controversy, although Fey and Poehler did, calling on the HFPA to address the lack of inclusivity in its ranks, during an alternating monologue in which Fey referred to the group as “90 international, no-Black journalists” and “European weirdos.”

Few of the award recipients or presenters referenced the HFPA’s issues, although “This is Us” star Sterling K. Brown wryly began his introduction by saying, “It is great to be Black — back — at the Golden Globes.”

The otherwise-empty ballrooms were populated by masked first responders, while nominees watched from home. The cutaways, however, featuring all of the nominees had an ungainly quality, and Kaluuya’s feed experienced technical difficulties before he could deliver his acceptance.

Organizers of the awards stated in advance that they would address the latter concern within the broadcast, but three members spoke of doing better in only the broadest of terms. “We look forward to a more inclusive future,” Turkish journalist Ali Sar said in conclusion.

NBC, which pays millions each year for rights to televise the ceremony, has had no comment regarding the HFPA and the latest concerns surrounding it.

The nominations underscored the weirdness of this year’s awards process, with many movie theaters closed and streaming services, especially Netflix, occupying an expanded role. Nominations for the Oscars — like the Globes, delayed due to the pandemic — will be announced on March 15.

Politics, not surprisingly, entered the ceremony. Mark Ruffalo delivered an impassioned plea for the environment and greater harmony after “the hideous dark storm we’ve been living through,” while writer-director Aaron Sorkin cited the importance of defending democracy in light of the insurrection at the Capitol on Jan. 6. 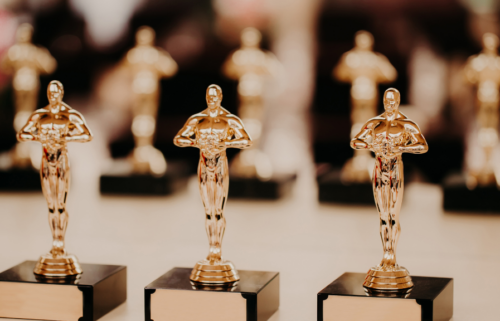 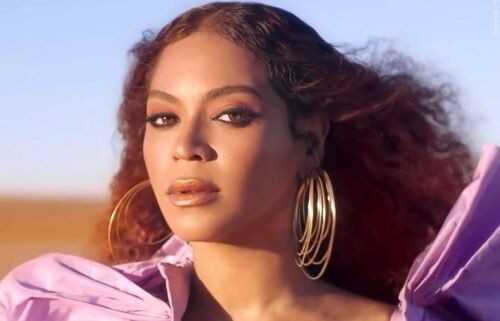 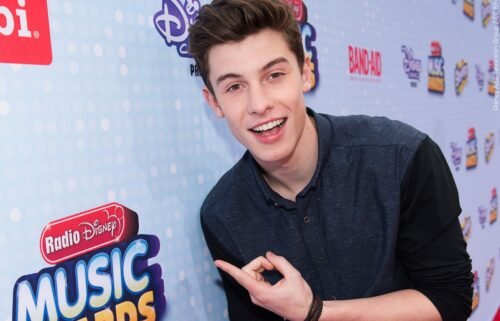 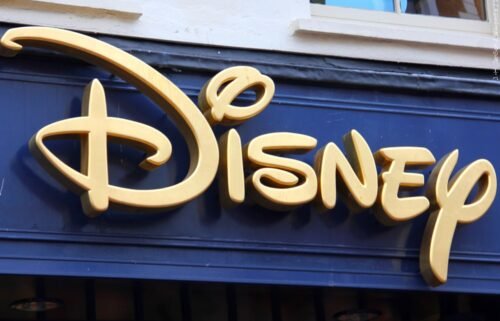