(KYMA, KECY/NBC News) - Every legend has a beginning. Dwayne “The Rock” Johnson stars in a larger-than-life family comedy based on outrageous stories of his youth. This coming-of-age journey highlights the unforgettable moments and incredible relationships that took Dwayne from ordinary kid to extraordinary superstar – revealing he’s more like us than we know.

The anticipated new series is inspired by unforgettable moments and incredible relationships that took Dwayne from an ordinary kid nicknamed “Dewey” to an extraordinary megastar now known as “The Rock”— revealing he’s more like us than we know.

In the three past timelines we’ll see Dwayne at 10 years old in his formative childhood years in Hawaii, at 15 in his rebellious and girl-crazy teenage years in Pennsylvania, and from 18-20 during his time playing football at the University of Miami.

"Young Rock "premieres tonight at 8pm PT/ET on NBC. Streaming on Peacock the next day. 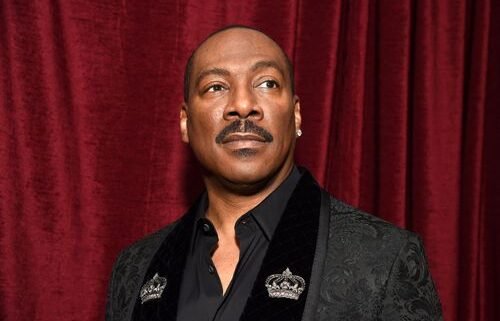