13 On Your Side’s Arlette Yousif has more from homeowners

YUMA, Ariz. (KYMA, KECY) - Residents in one yuma neighborhood say they're against smaller lots in their area.

Homeowners near West 32nd Street and Avenue C say they oppose the particular plans in question that would allow for smaller homes to be built across the street.

“To propose something in the vicinity of 6,000 square feet with very few public areas and very little infrastructure development is the wrong thing to do,” says homeowner Fred Brown.

A developer has reportedly submitted a proposal to the City of Yuma to build over 230 homes in the area.

Local homeowners say they realize that Yuma is growing and more housing needs to be built. However, they say this area should have comparable homes to the ones they already have here.

“Most homes in this area are 12,000 or more lot size and these are going to be 6,000 lot sizes. So it just creates a lot of congestion in this area," explains Kari Tatar.

Homeowners say that they are concerned about the market value of their homes if the development plans are approved.

Residents also say that the roadways here cannot accommodate that much more traffic.

“We just want to make sure our streets and roads are really safe. Since they’ve opened up the new homes over here at 28th and C traffic has gotten even worse, especially at 32nd and C right now,” says Tatar.

Council members said they and the developer are listening, though Yuma Mayor Doug Nicholls explained that no decisions would be made at the meeting. 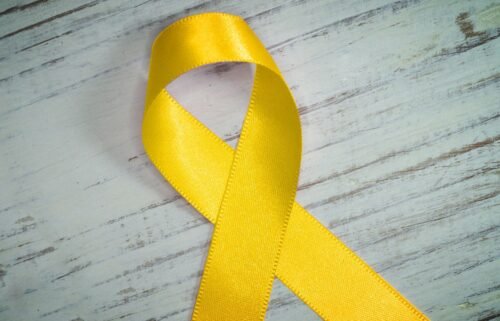