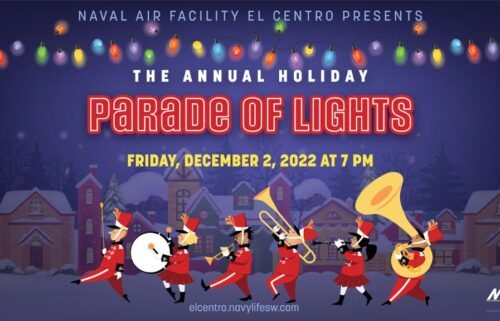 LOS ANGELES (KYMA, KECY) - A plane crash led to a train collision, and three Los Angeles Police officers caught right in the middle of it.

The officers responded to a small plane crash on Sunday.

The single-engine plane went down on the tracks not long after take-off.

As police tried to helped the disoriented pilot they spotted a commuter train speeding towards them.

The officers pulled the pilot to safety just seconds before the train ripped through the plane.

""It happened so fast, we didn't really have that much time to think," said LAPD Officer Damien Castro. "All I could think was try to get this man to safety, didn't really want to look back to see how far the train was coming, you could hear it coming."

The pilot was taken to the hospital.

No word of his injuries, but officers say he had laceration on his face and complained about having a headache at the scene.