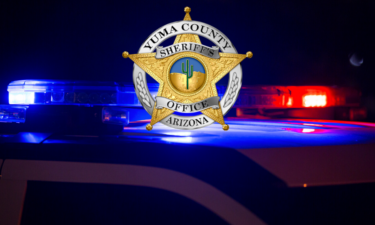 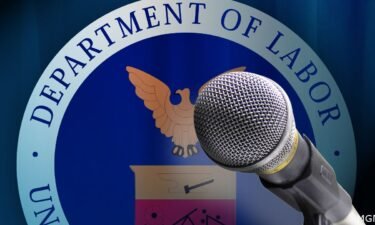 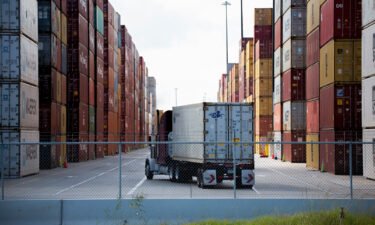 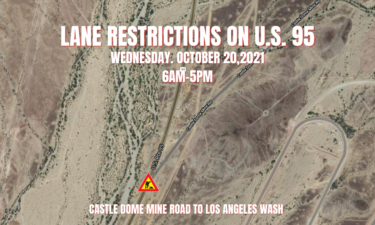 YUMA, Ariz. (KYMA/KECY) - California authorities sent another aid request to the Yuma Fire Department (YFD) on Sunday. At 3 a.m. Monday, the Department sent an engine and four firefighters up to Northern California to help battle flames.

He says they began their trip to the "Caldor Fire" as soon as they were done assembling.

According to the public all-risk incident web information management system, the fire has burned nearly 180,000 acres and is only 14% contained.

Erfert hopefully says, "Although deployed personnel are prepared to be gone for up to 2 weeks, we hope that they will not be needed for that long."