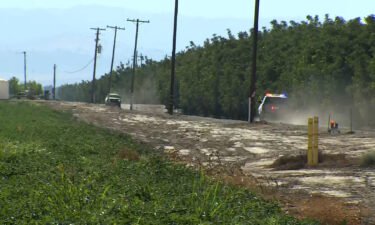 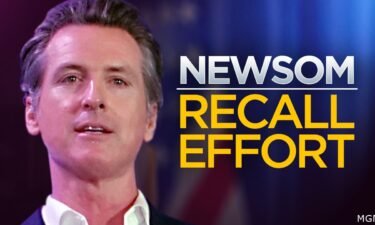 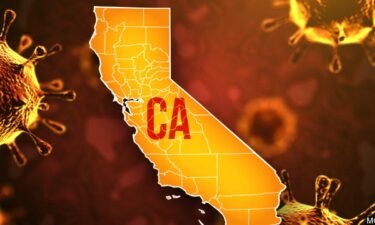 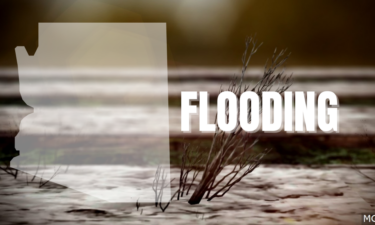 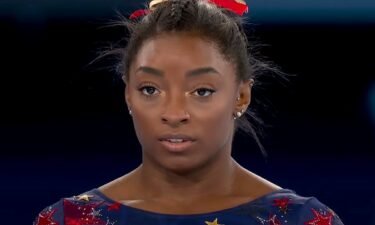 Incident occurs off of I-8 between Calexico and Alpine

It all began Thursday, June 3, at about 6 p.m., when on-duty CBP Supervisor Nunez noticed two vehicles had been involved in an accident as he was traveling eastbound in a government vehicle on Interstate 8 (I-8) freeway near Alpine.

First on the scene, Supervisor Nunez immediately assessed the accident noticing one of the vehicles was on fire, and a person was laying on the ground. He used a fire extinguisher from his vehicle to put out the flames coming from the burning vehicle’s engine compartment and undercarriage areas.

"This is truly an outstanding demonstration of the humanitarian side of our job. An officer’s ability to maintain a level of composure, and act quickly to perform emergency medical action saved a life," said Pete Flores, CBP Director of Field Operations in San Diego.

While waiting for 9-1-1 Emergency Medical Services (EMS) to arrive, an off-duty Emergency Medical Technician (EMT) responded to the scene to help render aid. The EMT assisted Supervisor Nunez by performing Cardiopulmonary Resuscitation (CPR) on an unconscious female whom was laying on the ground next to the second vehicle.

Director Flores continued, "Being prepared and having officers equipped with basic skills allow them to respond and provide assistance in emergency incidents." 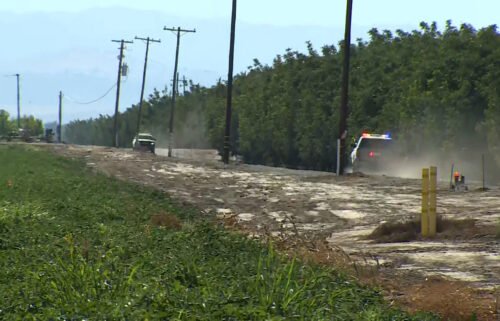 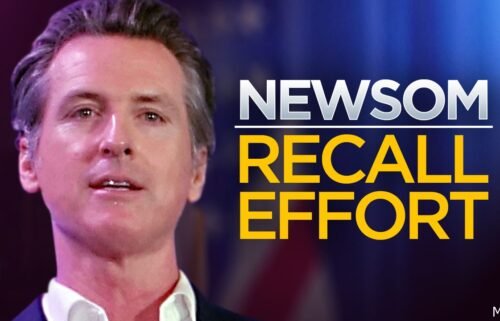