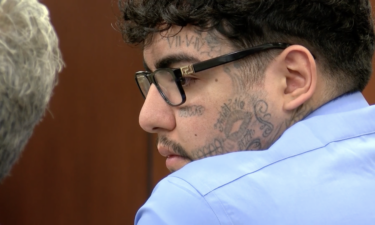 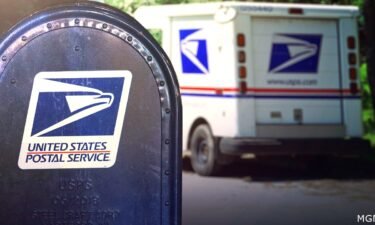 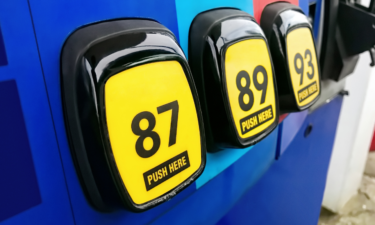 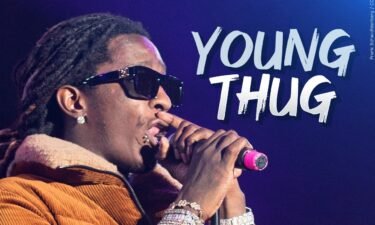 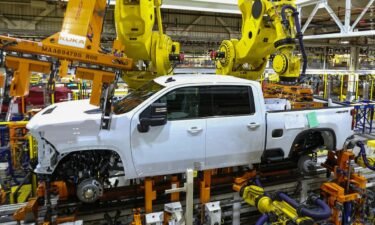 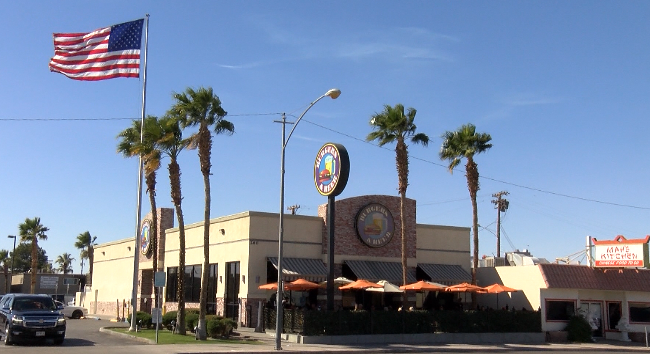 CBS 13's Alexandra Rangel talks to customers, workers, and management about the claims

EL CENTRO, Calif. (KYMA, KECY) - Burgers and Beer in El Centro is caught in the middle of a controversy after reports allege that the restaurant has been allowing inappropriate behavior from a specific customer.

The latest incident had that customer banned from the restaurant, but other customers are saying the restaurant needs to better handle similar situations in the future.

The hashtag "Burgers and Beer Boycott" is catching steam on social media after multiple women have alleged that the home of the best burger in town is also the home where women are objectified by customers and not protected by management.

It all began with a verbal altercation that took place Saturday, footage of the incident shows a man verbally attacking a woman after she accused him of inappropriately staring at her 23-year-old daughter and making sexual gestures with a salt shaker.

“For the next 45 minutes she was just saying that he was being very gross, he’s smiling, smirking, licking his lips, and just making her feel very uncomfortable," said Trish Atondo, El Centro Resident.

Atondo said it got to the point where she had to ask the man to stop staring at her daughter.

After several minutes the man got up to leave, but not before confronting Atondo.

Atondo said the man was in her face for several minutes and not one person came to her or her daughters defense.

“It’s disgusting and the way Burgers and Beer handled it, is even more disgusting, for you to not have even been there and reassure this man that yea he was watching the game," said Atondo.

A former employee from Burgers and Beer sympathizes with Atondo. She says she endured nasty treatment from this same man the entire 6 years that she worked there.

“First of all he goes in there everyday, he just says a bunch of nasty things to the girls including myself, I’ve been through that so many times. I would tell him you know what I can't serve you anymore, your drunk, and I would get in trouble for it," said Ari Miranda, former B&B employee.

It didn’t take long for Atondo’s Instagram video to go viral in Imperial County, raising concern about an even bigger issue happening at the establishment.

“Immediately girls from Burgers and Beer, past employees, some who want to remain anonymous, saying I know exactly who you are talking about," said Atondo.

Atondo was told that the man who attacked her was a long-time patron at Burgers and Beer and even had his own bar stool with his name engraved in it. Past employees said that they too had been harassed by this man, but said management never took action against him because he was a "regular" and a friend of the owner.

Burgers and Beer caught wind of the online accusations and issued a statement on Tuesday, they said they were aware of the unfortunate incident and are committed to creating a better experience for customers, but hundreds of community members are saying it’s not enough and are even pledging to boycott the restaurant.

CBS 13 reached out to Burgers and Beer for an on-camera comment, but management refused an interview.

They did issue a statement saying, the man has been banned from the restaurant and that they are committed to re-training staff to cultivate a family-friendly environment.

They apologized to Atondo and her family and have invited them for a free meal.

“It is so much bigger than that, that I would feel like I'm sorry girls he apologized to me, I'm good. You can't hear all of these stories and feel like that’s enough. It doesn't sit well with me and I can't do it," said Atondo.

Miranda who still keeps in touch with people who currently work at Burgers and Beer said that following the incident, the dress code was changed for all employees.

“They have to wear jeans now and no makeup. So that’s pretty much saying that it’s our fault that customers are like that and they are perving on us because of what we are wearing. That’s just ridiculous, if you're at hooters and wearing whatever you're wearing if someone is disrespectful you are 86 automatically," said Miranda.

Even though the man was banned from the restaurant, Miranda says he isn’t the only one and there is a serious problem with management.

“That’s the type of treatment this guy gets. They never put a stop to it and they never will. I just feel that with what happened to this lady, she has a big platform and lots of followers so its about time that people know what they are running and what kind of men are there," said Miranda.

Atondo says she is not interested in taking legal action and she is against cancel culture, but she hopes changes are made for the dozens of employees that currently work there.