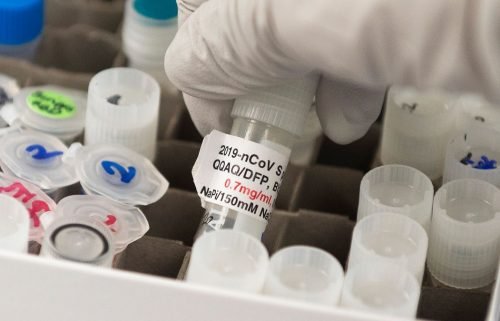 TUCSON (KYMA, KECY) - Tucson police released a photo of the suspect that left one student dead on campus over the weekend.

Investigations revealed last Saturday, the victim, 20-year-old Forrest Beckett Keys, walked home when a red car drove up. AzFamily reported Keys got into an argument with someone in the car, and shots were fired. The car took off.

RELATED STORY: University of Arizona student killed after being shot on campus

Rescue crews attempted to save his life but died at the scene.

Keys was a sophomore majoring in communication and a member of the Zeta Beta Tau fraternity.

University of Arizona Chief of Police Brian Seastone said, "I want to reassure folks that campus safety and security is our No. 1 priority at the campus and has been for many, many years."