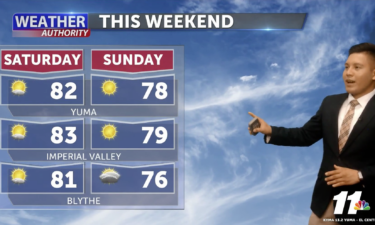 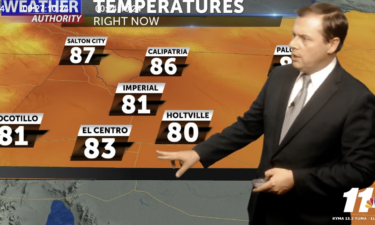 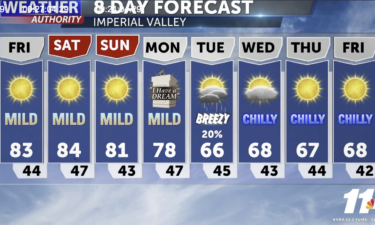 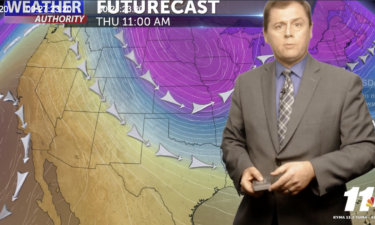 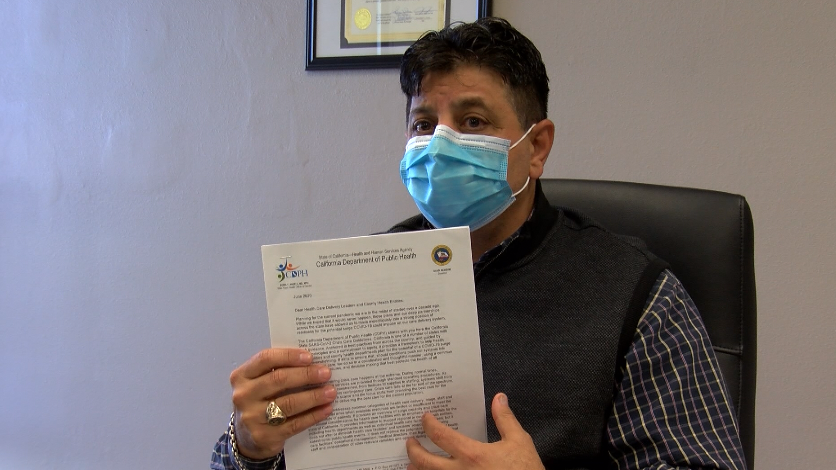 EL CENTRO, Calif. (KYMA, KECY) - As rationing care becomes a reality for hospitals across the state. Local hospitals say Imperial County has not reached a point where they have to choose between two patients.

Both El Centro Regional Medical Center and the Pioneers Memorial Healthcare District, have seen an unprecedented amount of patients during the pandemic.

Although capacity limits have been tested and at times reached, both hospitals have managed to allocate enough resources to meet Imperial Valley’s current demand.

The second wave of the coronavirus, by no means has been smooth sailing. Local emergency rooms are packed, resources are running short, but ECRMC says they’ve managed to find a bed for each patient that shows up at their emergency room.

“The idea of rationing care, how scarce resources are allocated, is a decision made everyday in every hospital, but we haven't had to decide life and death situations. We haven't gotten to the point where we say, is a 95 minute baby more important than a 95-year-old grandmother, we’re not there and i don't think we'll be there," said Dr. Adolphe Edward, ECRMC CEO.

PMHD CEO Larry Lewis said in press conference Thursday that the biggest issue at their hospital was staffing and not having enough respiratory therapist to care for COVID-19 patients.

Just this week several hospitals reached a breaking point and had to turn away ambulances with severe patients.