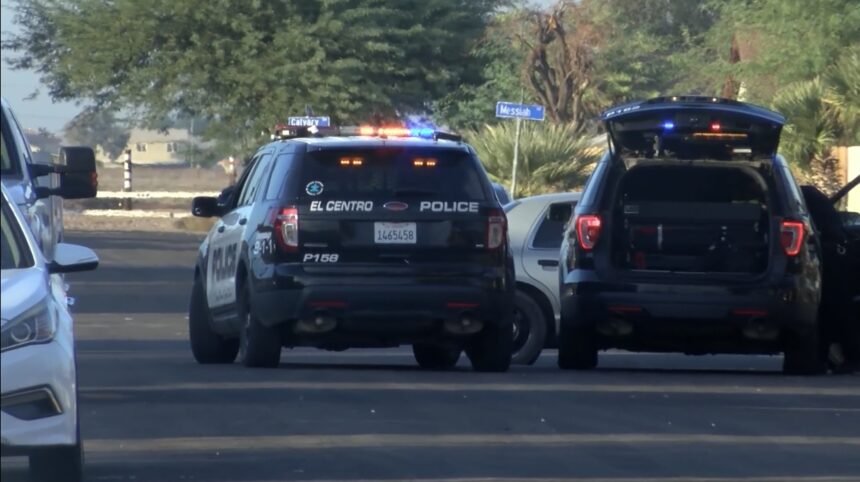 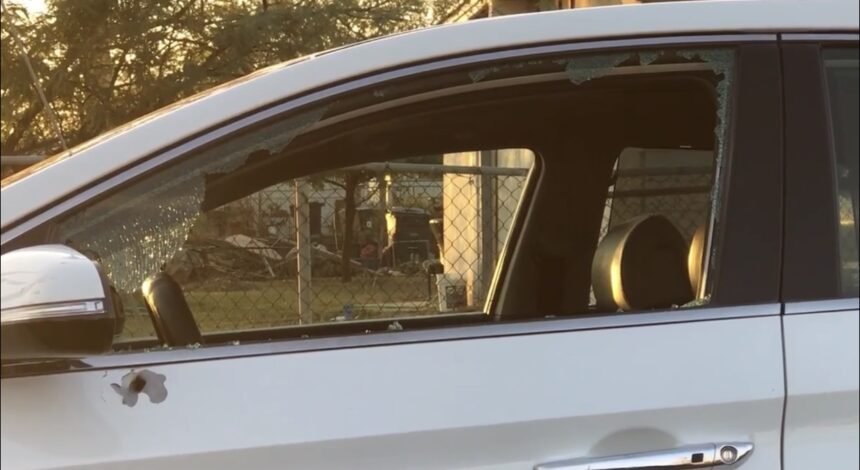 EL CENTRO, Calif. (KYMA, KECY) - The El Centro Police Department said officers are looking for the suspect(s) involved in the fatal shooting of a man.

ECPD said the shooting happened Friday on Oak St. and Villa Ave. Paramedics from the El Centro Fire Department and American Medical Response ambulance service provided medical aid at the scene. Police said the 37-year-old victim was taken to the hospital via REACH but he died shortly after. 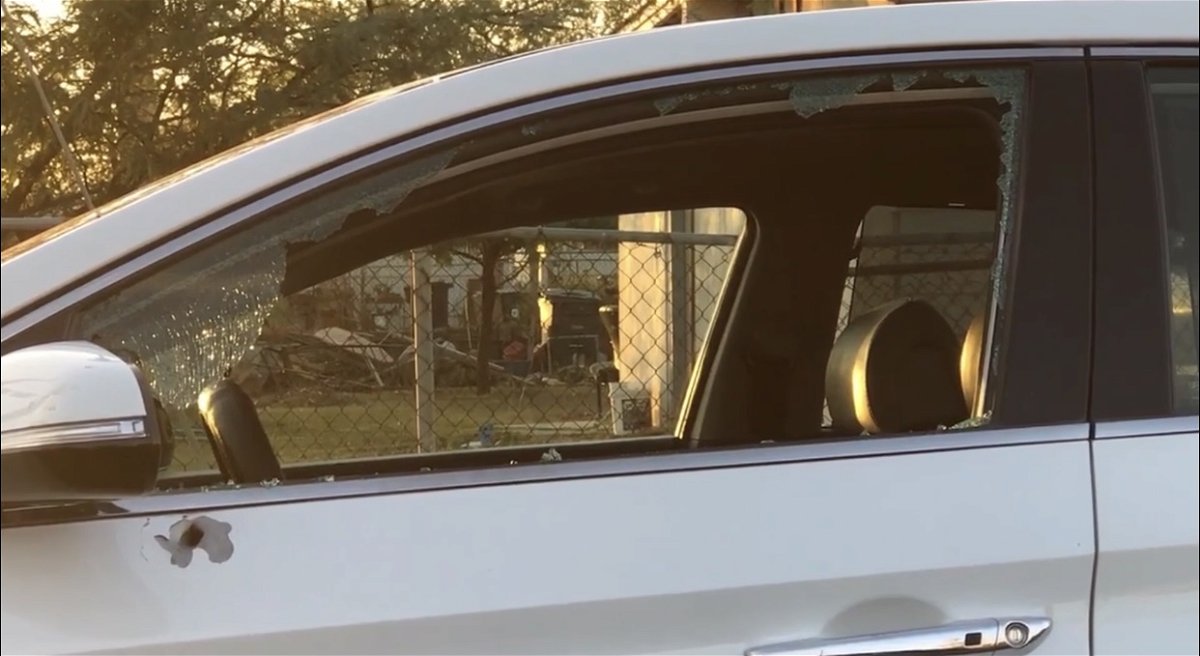