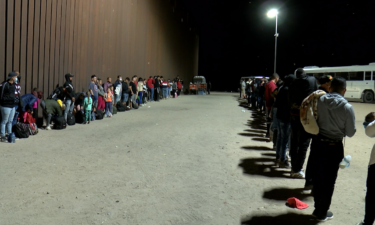 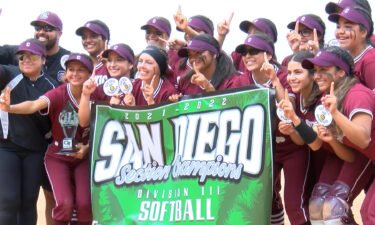 YUMA, Ariz. (KYMA, KECY) - A train struck and killed a man Saturday morning on a stretch of tracks that runs along Highway 95.

Deputies say 58-year-old Jerry Moore, Jr., of Colorado Springs, was walking along the railroad tracks while a train was heading northbound. They say Moore couldn't get out of the way in time. The train hit and killed him.

YCSO continues to investigate the incident. It offers this guidance for staying safe in the area of railroad tracks:

Anyone with information on this case, is urged to call the Yuma County Sheriff’s Office at 928-783-4427 or 78-CRIME to remain anonymous. You can also submit an anonymous tip on the YCSO website.