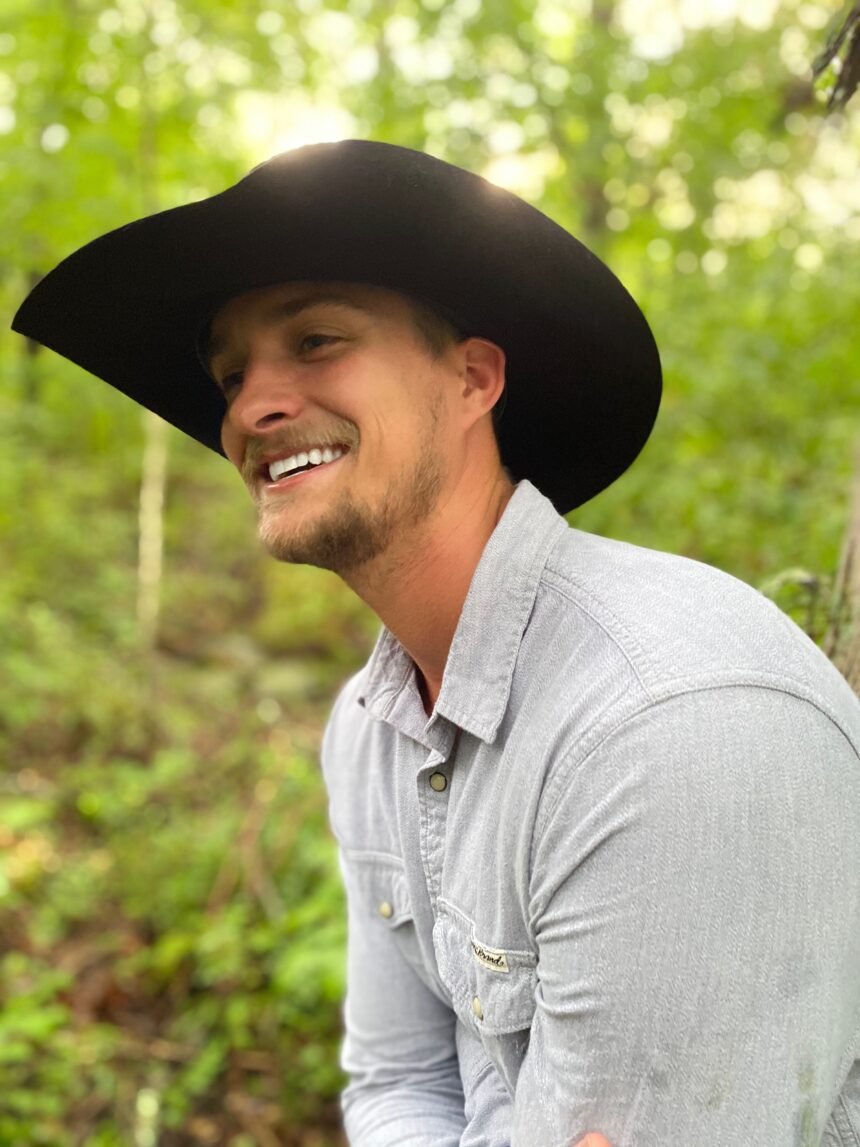 YUMA, Ariz., (KYMA, KECY) - A Yuma singer is preparing for the battle round after choosing Team Kelly Clarkson during his blind audition Tuesday night.

Tanner Gomes, 28, will be signing in the Battle Rounds of the NBC hit show "The Voice." From growing up in Yuma to now a Nashville, Tennessee resident, Gomes says he's excited to rep #TeamKelly. Especially, since Clarkson got her claim fame on a singing audition show as well, American Idol.

"Kelly has been through it all. She knows what it takes and that girl can sing! She's so good on camera and has a huge personality and that's something I can learn from,” said Gomes.

Gomes explained that he has been auditioning for the show for years but it took some help from his roommate to make it happen.

"He knocks on my door at 6 in the morning and I don’t have to be up for another hour, and he’s like hey wake up! I signed you up for the voice you have an audition on the 17th,"said Gomes.

News 11 and KYMA.com will be following Tanner's progress so be sure to tune in or log on for frequent updates.

"The Voice" airs Monday and Tuesday nights at 7 p.m. on NBC.