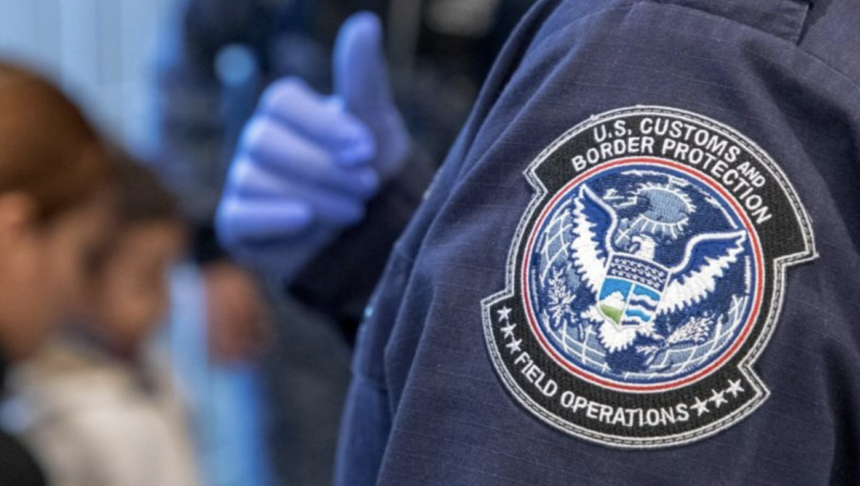 CALEXICO, Calif. (KYMA, KECY) - U.S. Customs and Border Protection (CBP) officers arrested a man at the Calexico Port of Entry after they say he attempted to smuggle more than $2 million worth of drugs in his vehicle.

CBP says the incident happened on October 1, around 4 in the morning.

Officers sent a man driving a 2006 Mitsubishi Outlander to a secondary inspection of his vehicle. An x-ray imaging system operator found abnormalities within all four doors, dashboard, and quarter panels of the car.

A canine alerted agents to a problem with the SUV's doors and rear bumper. Agents say they then found 20 packages of fentanyl weighing 48 pounds, and 121 packages of methamphetamine hidden in the floor, gas tank, seats, and spare tire of the car. The meth weighed 517 pounds.

CBP says officers arrested the man, and seized the car and the drugs.