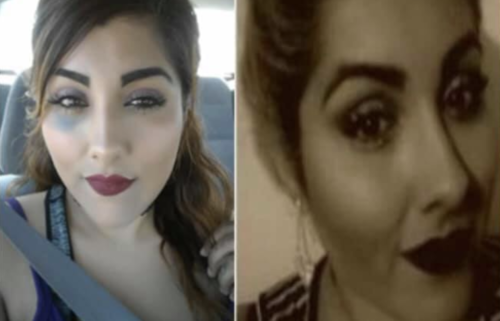 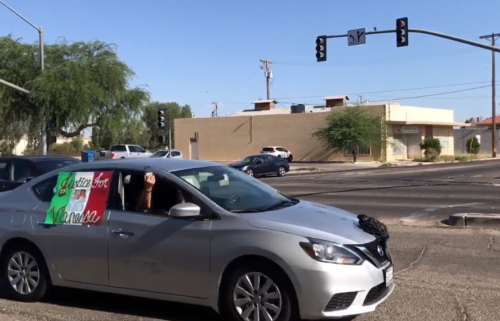 PHOENIX, Ariz. (KYMA, KECY) - Arizona Governor Doug Ducey has ordered a number of public venues to shut down for at least 30-days.

"In the executive order there is much clearer guidance as to how this is going to work, and it's going to limit the large congregations." said Ducey

The same order bans gatherings of more than 50 people whether or not social distancing is possible. It also prohibits groups of more than 10 people from congregating around community, apartment, and private pools.

"The objective here isn't to tell people 'no' or 'you're not allowed,' it's to turn the trajectory on the virus. We want to provide some flexibility, but understand there's going to be some limitations."

The second Executive Order pushes back the start of the school year until August 17th at the earliest.

State Health Director, Dr. Cara Christ, also announced the The Arizona Department of Health Services (AZDHS) is activating "Crisis Standards of Care" at all state hospitals. This puts strategies in place to deal with potential space, staffing, and resources shortages. It also puts a hold on all non-emergency and non-essential surgeries and procedures.

On Monday, the state of Arizona initially saw an 625 case increase. However, health officials later announced one testing partner had missed its reporting deadline, leaving what may amount to thousands of cases out of the report. The previous day that partner, Sonora Quest Laboratories, confirmed more than 2,400 positive test results. AZDHS says it will add the missing results to Tuesday's report.

On Sunday, the state saw it's highest single-day spike in new cases since the start of the pandemic with 3,858.

Gov. Ducey said it's clear something must be done.

"In Arizona, we are seeing an increase higher than most other states in the country." said Ducey  "I ask for patience. Our numbers continue to increase, and are going in the wrong direction. You're safer at home. If you can stay home, stay home."