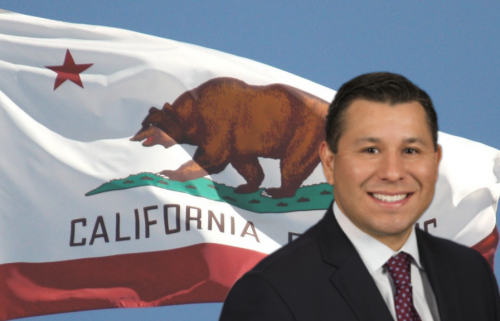 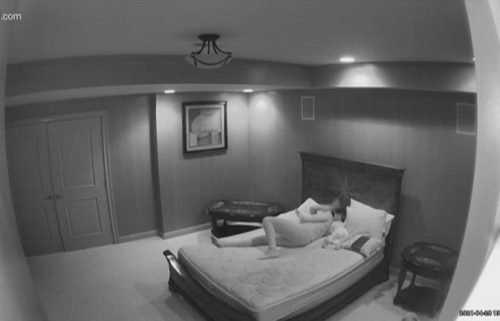 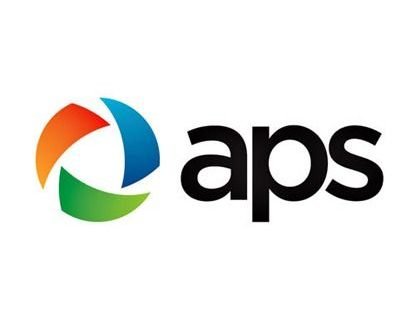 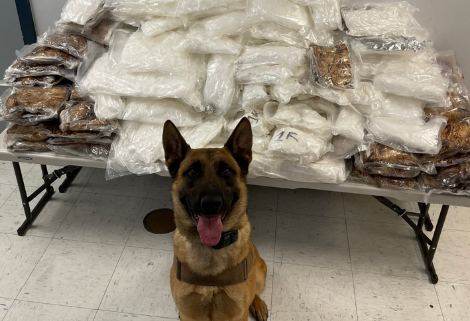 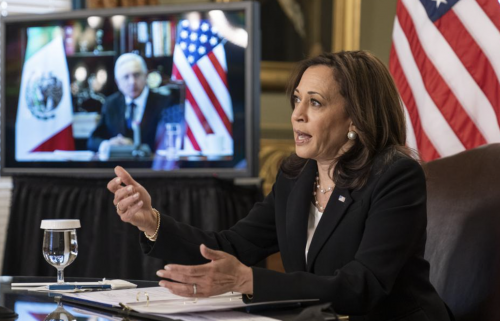 YUMA, Ariz. (KYMA, KECY) - As President Trump gears up his re-election campaign, he made a stop in Yuma. First thing on his agenda this morning, a round table on border security, one of his previous campaign focal points.

The President showing off pictures of the wall, just south of us here in Yuma. Nearly 500 miles of wall will be completed by the end of the year, according to President Trump. 212 miles of this section have already been completed.

"This is the most powerful and comprehensive border wall structure anywhere in the world. It's got technology that nobody would even believe between sensors and cameras and everything else," the President said.

After the roundtable, they headed to San Luis, where they toured the new section of wall. They commemorated the 200th completed mile of the new border. President Trump was quite impressed with the progress.

During the roundtable discussion, president trump noting the decrease in illegal activity at the border.

"During the past two months we have seen the lowest number of illegal border crossings in many years. Illegal immigration is down 84 percent from this time last year," Trump explained.

Meanwhile, the number of COVID-19 cases in Arizona have doubled in the last 15 days. During the visit today, most officials not wearing face coverings.

After the President left Yuma, he travelled to Phoenix, where he attended the "Students for Trump" Rally at Dream City Church. Masks we're not required for this rally, inside the church auditorium.

Prior to moving to Yuma, he served as a News Video Editor at Arizona’s Family 3TV / CBS 5 in Phoenix.

Lee spent most of his life watching the news and discovering a passion for tv news journalism. After college, Lee received an opportunity in Las Vegas, Nevada at KSNV News 3 and worked on longtime local morning news program “Wake Up with the Wagners” and the #1 rated weekend evening newscasts. He spent 3 years at KSNV, before moving on to a new experience in Sin City at KLAS 8 News Now.

Cody later moved to real estate marketing, until he returned back to his hometown of Phoenix.

Lee is excited to start this new journey, as a journalist, right here in Yuma and Imperial Valley. He starts his on-air duties in the midst of the devastating Coronavirus Pandemic.

When he is not reporting on the amazing people in his communities, you can catch him enjoying a hike or spending time exploring all the great things Yuma and the Valley are known for. He also enjoys relaxing at home, reading all the latest headlines – with his tabby cat, Oliver.

Lee hopes to bring you factual and accurate reporting on stories that are impacting the people of our beautiful communities.