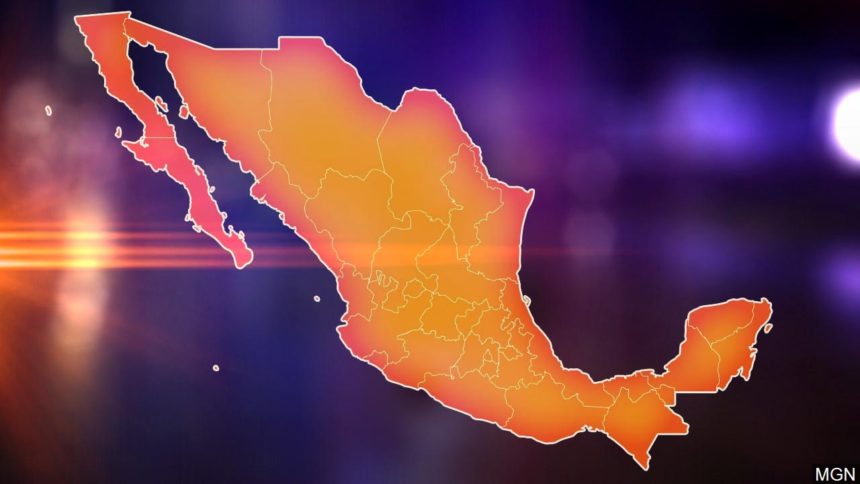 MEXICO CITY (AP) — Mexico’s state-owned oil company said the death toll from a tainted drug given to dialysis patients at one of its regional hospitals has risen to five.

Petroleos Mexicanos said in a statement late Tuesday that 53 patients were still receiving treatment, 26 of whom are still hospitalized.

In late February, dozens of dialysis patients at the Pemex Regional Hospital received heparin sodium medication that later tested positive for the bacteria Klebsiella spp, according to Pemex.

Mexico’s National Human Rights Commission said it believes approximately 90 patients received the tainted drugs and sent a team to the hospital in the Tabasco state city of Villahermosa to interview patients. It said in a statement Wednesday that the hospital and Pemex had refused its requests for contact with relatives of the dead.

Pemex operates its own health care system, including hospitals, for employees, retirees and their families. The Gulf coast state of Tabasco is one of its primary centers of operations.