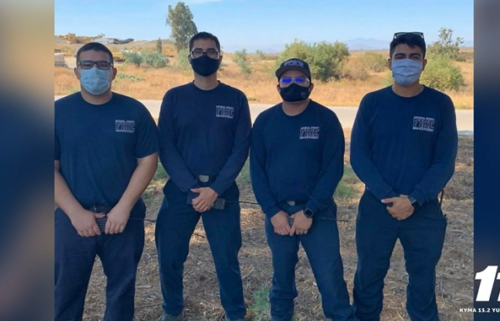 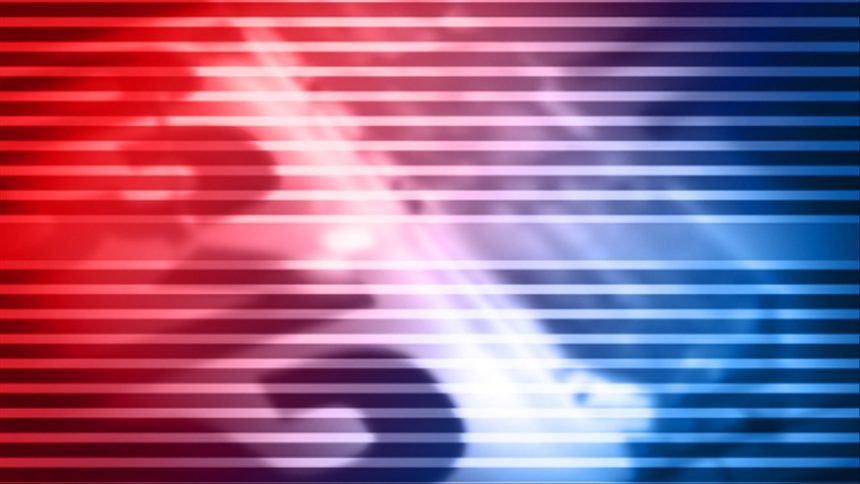 TUCSON, Ariz. (AP) — Skeletal human remains found in a rural area on the outskirts of metro Tucson have been identified as those of a 38-year-old woman with Down syndrome reported missing nearly a year ago, authorities said Thursday.

The Pima County Sheriff’s Department said the manner of Sarah Galloway’s death hasn’t yet been determined and that detectives were continuing their investigation.

Galloway’s remains were found Feb.. 12 in the Picture Rocks area in desert northeast of Anthony and Massingale roads

A week-long search involving law enforcement personnel and more than 100 volunteers in vehicles and on foot and horseback was conducted after Galloway was reported missing in March 2019 when she was last seen at her home on Massingale Road.

A Silver Alert issued by the Arizona Department of Public Safety after Galloway’s disappearance said she functioned at an 8-year-old level.

The alert also said she had delusions about being wanted by law enforcement and about nonexistent romantic relationships with men and was “geographically challenged and unaware of her surroundings, making it very easy for her to get lost.”