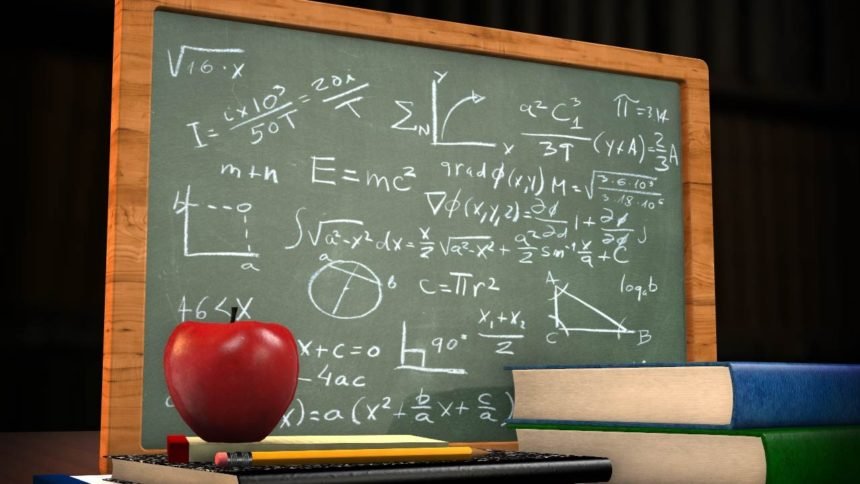 YUMA, Ariz. (KYMA, KECY)- 16 teachers from the Yuma Union High School District are nominated for Teacher of the Year.

YUHSD says the teachers were selected as Outstanding High School Teacher and Oustanding First Teacher for each campus.

Both annual awards are nominated by their school communities and are a part of the Yuma County Teacher of the Year process.

“The most rewarding part of being nominated in the Yuma County Teacher of the Year process is being recognized by the school community where one works,” YUHSD Superintendent Gina Thompson said.

“These nominations are not just coming from their campus leaders, but also their peers and that is ultimately even more fulfilling.”