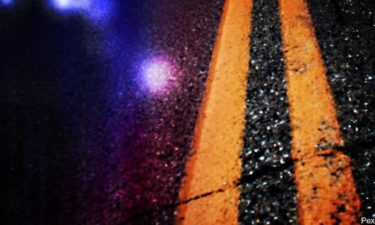 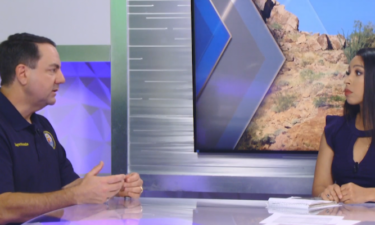 Latina stars say their halftime performance will be 'message of unity'

(KYMA, KECY)- Jennifer Lopez and Shakira are ready to make history this Sunday during the Super Bowl's halftime show.

Both JLo and Shakira call their upcoming performance a very important moment for U.S. Latinos.

“Two Latinas doing this in this country at this time is just very empowering to us,” Lopez, a mother of twins, said. “It’s very important for us to convey a message of unity and also to show what a relevant force the Latin community is in this country,” Shakira added.

Shakira, 42, is a three-time Grammy winner who is remembered for her performances at the 2010 and 2014 World Cups.

Lopez, 50, has won multiple Billboard awards and was recently nominated for a Golden Globe for her performance in the movie "Hustler."

According to NBC News, the halftime show will have an empowering message that honors Latino roots; the performance will also pay tribute to NBA star Kobe Bryant. 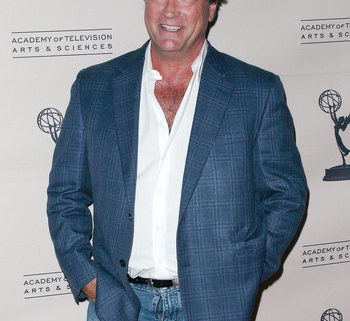