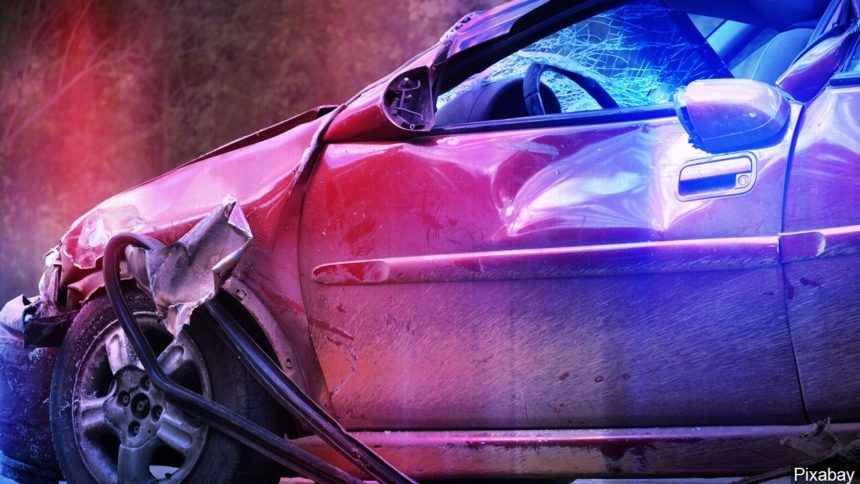 The Department of California Highway Patrol said a 38-year-old Calipatria man driving a 2013 Ford was driving on the Interstate 8 eastbound just west of Forrester Road when he saw a Nissan speeding behind him from his rearview mirror.

According to CHP, the driver of the 2002 Nissan crashed into the Ford's rear, causing the Ford to rollover over off the road.

However, the Ford driver did not suffer any injuries.

As a result of the impact of the crash, the Nissan rolled over and landed on the lane of the westbound traffic.

Due to their injuries, the driver of the Nissan and his two passengers were transported to different hospitals for treatment.

CHP said everyone was wearing a seatbelt, except a passenger in the Nissan.

CHP continues to investigate the crash and does not believe drugs/alcohol were factors in the crash.