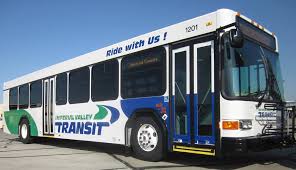 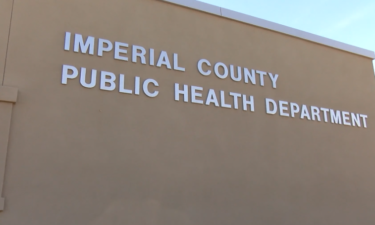 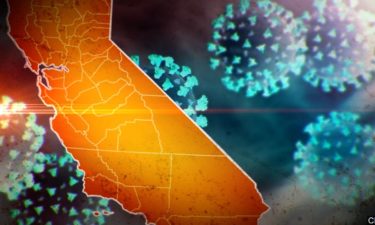 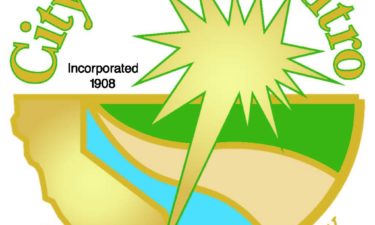 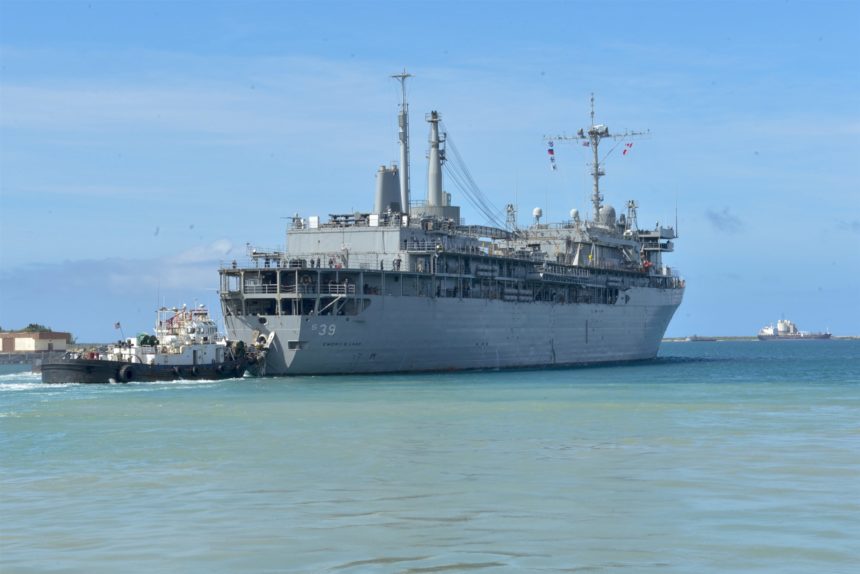 Videos showed sailors and Marines in uniform with visible name patches. However, the clips appear to include civilians.

The videos were taken through a peephole, according to NBC News. Individuals were not aware they were being recorded. 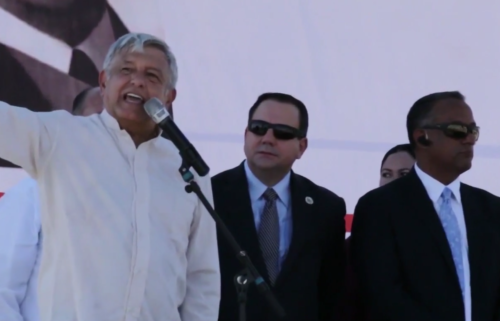 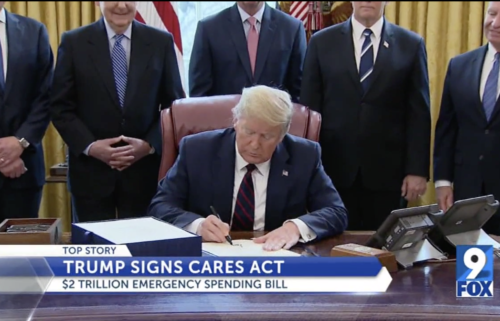 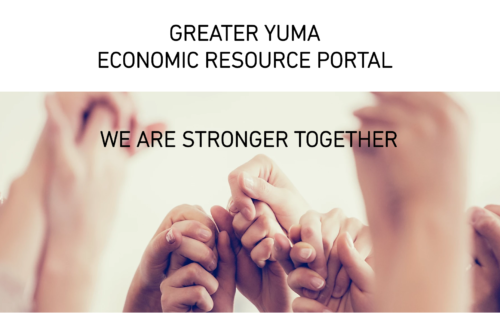