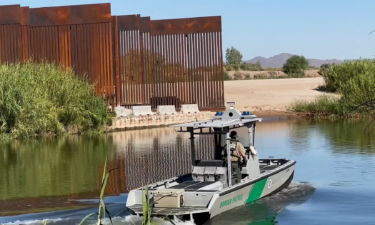 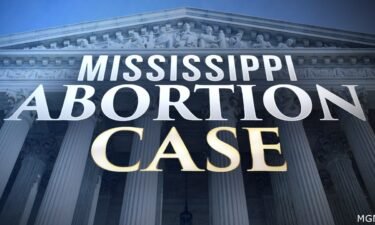 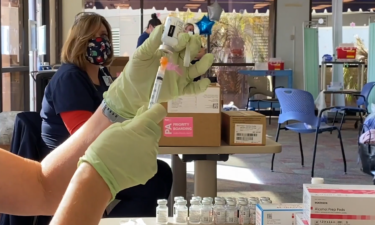 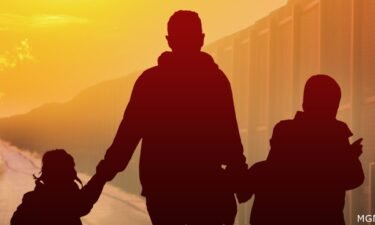 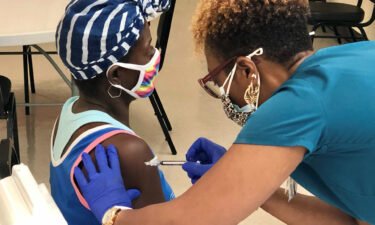 CHANDLER, Ariz. (KYMA, KECY) - 400 pairs of new shoes were given away to students in Chandler, Arizona on Friday.

17-year-old Sam Bregman orchestrated the giveaway at San Marcos Elementary School where more than 40% of students come from low-income households.

Bregman is with the local chapter of a non-profit called Shoes That Fit.

Under his leadership, they collected more than $14,000 in donations from businesses, then used it to buy hundreds of pairs of new shoes at wholesale costs.

They also gave away 2,000 pairs of socks at Friday's event.

"So inside we have a letter to each student, signed by myself or someone else on the team, we have our new Bomba socks, and then under is the pair of sneakers," Bregman explained.

This is the second event Bregman has put on in the past year.

He says they want to start an annual 5k run to raise money to help them the giveaway an annual event.