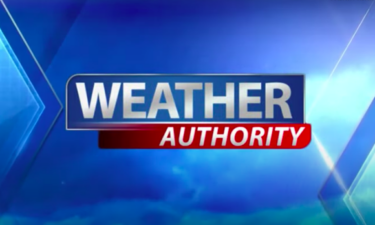 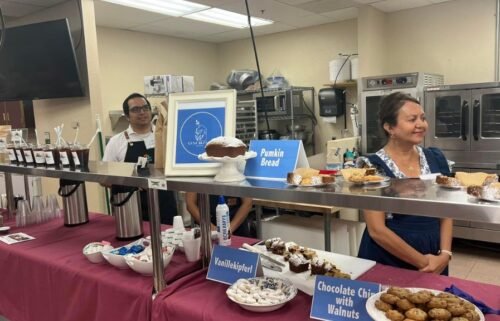 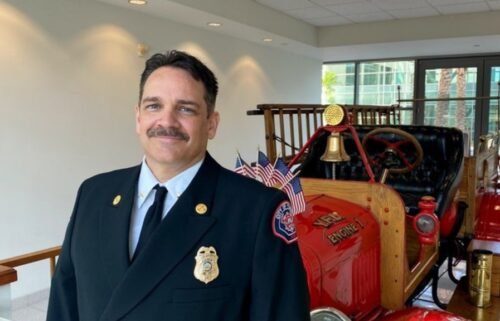 Imperial County, Calif. (KYMA, KECY) - Starting a conversation can help someone feel heard and maybe even save a life. CBS 13'S Mercedes Martinez is giving the spotlight on breaking the stigmas on mental health as it is pivotal for the future of our loved ones. One behavioral health manager reminds us that we are not alone when the going gets tough.

Dalia Pesqueira a behavioral health manager in Imperial County said, “We have to speak up. We have to help reduce the stigma and normalize this because we all go through depressed moods. We all go through very difficult, dark moments.”

Difficult times are inevitable and for certainly challenge us. Pesqueira told us that the pandemic indeed took a toll in our community’s mental health.

Pesqueira said that most of our youth leaned towards social media to make those special connections. Social media is something that can be helpful, but at times also harmful.

“Unfortunately they were comparing themselves or they thought that my friends were not accepting of me anymore because they were not calling me,” said Pesqueira.

Dr. Lennor Johnson, Interim Superintendent at Imperial Valley College said, “as a friend we have to be very mindful when people make drastic shifts in their behavior.”

Changes in behavior and isolation are one of the many signs to look out for.

Pesqueira also says loss of appetite and sleep deprivation are signs of depression as the brain battles through worry and regrets of the past.

“Depression is horrible. It’s a horrible place to be in because we are in such a dark place that makes us think bad of everything and we mainly criticize ourselves,” Pesqueira said.

Imperial Valley College is doing their part to start conversations and break stigmas on mental health as they collaborated with Active Minds organization to talk about the impact of suicide. Over 1,000 backpacks were displayed on the campus to represent each life lost to suicide. The campus also hosted booths from the many different resources available in Imperial County.

Javier Melara, Asg President at Imperial Valley College said, “if you go up to someone in the old times you wouldn’t hear that much talk about mental health and why it mattered and right now people are more aware and it’s important. Mental health is just as important as physical health.”

Pesqueira reminds us that bad days will happen and it is important to validate them and question ourselves what we can do to have a better day. Accepting those moments allow us to continue and balance our lives and again, starting a conversation with someone who you see is struggling can go a long way.
“Just that small conversation might make the difference. Helping them to say hey I understand I’ve been through it too and it can be fixed. I can support you. This is what I’ve done. What are you willing to do?,” said Pesqueira.

Imperial County Behavioral Health services has offices throughout the county where assessments are available to better help attend the needs of a client. Those offices can be found by going to https://bhs.imperialcounty.org/.

Behavioral Health Services manager, Dalia Pesqueira will be at the Imperial Valley College campus on May 5 as a guest speaker for the mental health awareness fair. The event will take place inside the 2700 building from 9:00 am to 1:00 pm. There will also be additional guest speakers and booths providing resources throughout the county. 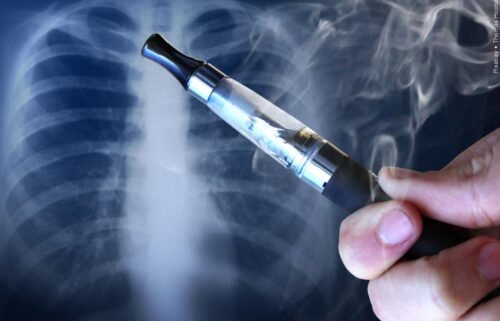 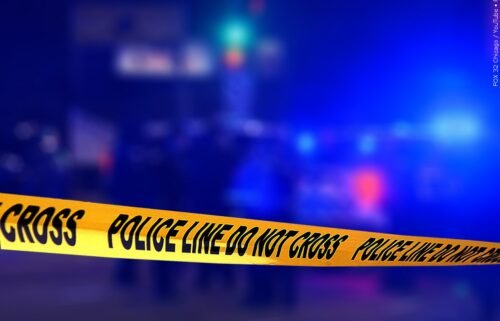 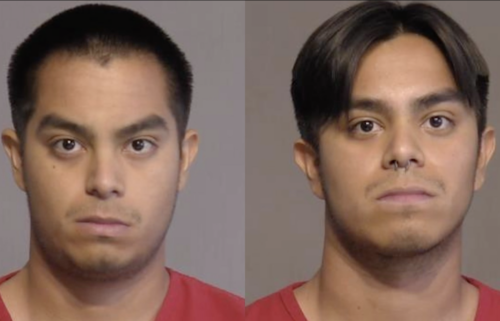 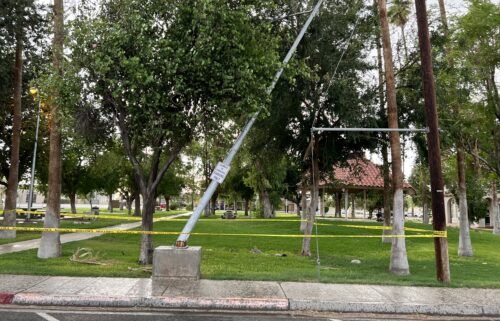