YUMA, Ariz. (KYMA, KECY) - The city of Yuma, known as the sunniest city in the world also holds another special title, lettuce capital of the world.

The Yuma County Chamber of Commerce reports Yuma County is responsible for 90% of all leafy vegetables grown in the U.S. through November to March.

A major contribution to the saying "farm to table" is with the help of women.

Born and raised in Yuma, Martha Ryan Castro, manager of the spray department at JV Farms, was introduced to agriculture through her dad.

Castro mentioned she was cutting romaine by 18-years-old and would cry every morning because she didn't want to go to the field.

A few years later, little did Castro know the experiences she had as a teen, would turn into a lifelong career. The mother of three is happy with her job at JV, but says employers in the past have doubted her ability in AG, because she is a woman.

"When I wanted to be more than an administrative assistant I wanted to learn what it was like what my co-worker was doing. I saw what he would do and I wanted to be something like that. I asked for the opportunity.. And in a positive way, not so negative, he made it sound like it would come eventually. He said I don't think this is the right environment for someone like you," explained Castro.

Castro: "I know that's what he meant. Like you.. well what like me? There's nothing different. I'm here, I want to work."

A survey of over 4,000 women conducted by Corteva showed although women are overwhelmingly proud to be in AG, they perceive gender discrimination as widespread ranging from 79% in India to 52% in the United States.

Castro adds the environment at JV Farms has been welcoming and they believe their female employees are just as important as their male staff.

On the other hand, women in agriculture wear a lot of hats. Retired school teacher, Peggy Alameda, is an example of that.

The former teacher, mom and now grandmother married into farm life, Her husband, Steve, is the owner of Sabor Farms in Yuma.

"I was used to a father who was 9 to 5 Monday through Friday. Farming is not that. Farming is 7 days a week. Sometimes long hours it could be 18 hour days, it could be 12 hour days. When you marry a farmer you marry into the lifestyle of farming," said Alameda.

Although the school teacher may not be hands-on in the field, she carries a important role at home.

"My job was to raise the kids and I also had a job. But I kept it separate from his. It was good for us in our marriage as well. I had a separate goal when I was teaching, he had AG but we both meshed it together," stated Alameda.

Two women brought into agriculture in two entirely differnt ways, but both can say it's impacted their life for the better.

"Don't think that you can't do it just because you're a woman, you can, times have changed things are different from when I was that little girl. I would look at what my dad was doing and I didn't see any women unless they were cutting, you know, or packing. It's not like that anymore."

Castro hopes sharing her story will inspire other young women wanting to get into agriculture to keep pushing. Meanwhile, Alameda is proud to be a farmer's wife and that farming has brought a positive perspective to her children and now grandchildren.

As Seen on TV / Yuma County 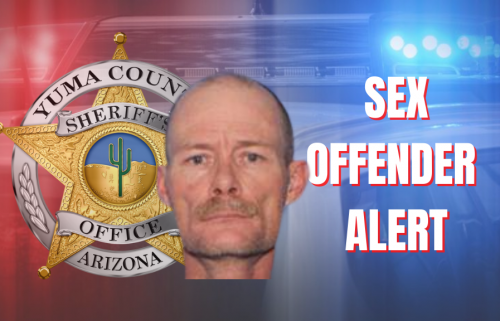 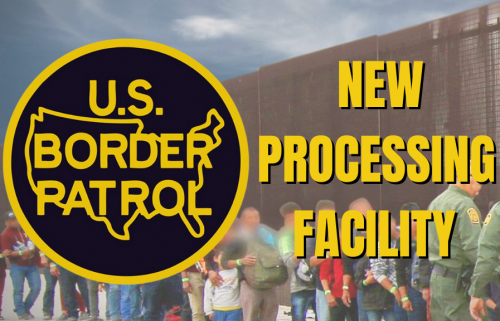