Kayleigh McEnany, the last White House press secretary under the Trump administration, is joining Fox News as an on-air contributor.

“It is my distinct pleasure today to welcome Kayleigh McEnany to the Fox family. We will be seeing much more of her in the future,” Fox News host Harris Faulkner said on her show Tuesday.

McEnany, who has come under fire for her steadfast defense of Trump’s misleading statements, has long been a rising star in Republican politics. As a high school student, she interned for the the 2004 Bush-Cheney campaign. Before coming to the White House, where she served as press secretary for less than a year, she worked in production at Fox News and she was a CNN commentator and a spokesperson for the Republican National Committee and the Trump campaign.

In her first interview since leaving the White House, McEnany told Faulkner on Tuesday that she doesn’t believe Trump is responsible for the January 6 Capitol riots.

“We had been to hundreds of rallies … They were nothing but peaceful events. We expected that day to be the same,” McEnany said.

McEnany appeared on the network often during her tenure as press secretary. Notably, on February 25, 2020 McEnany went on Fox Business and said, “We will not see diseases like the coronavirus come here,” praising Trump for the way he was handling the impending pandemic in the United States.

Share on FacebookShare on TwitterShare on Linkedin
National Politics 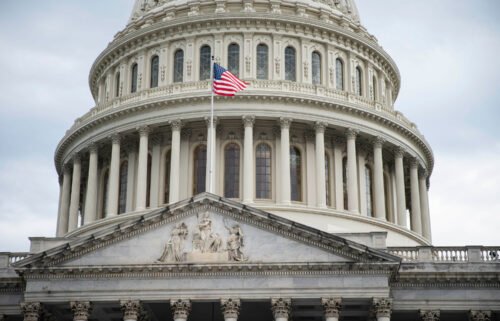 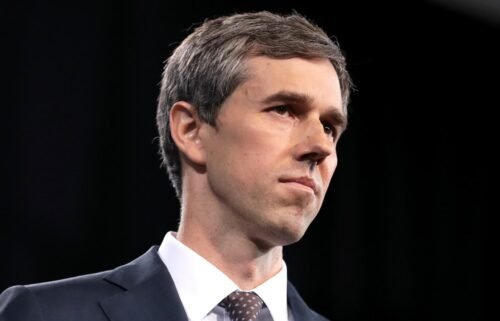