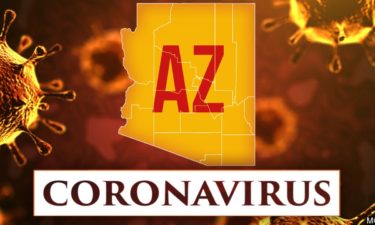 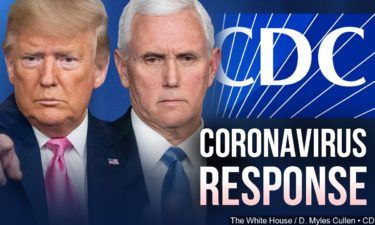 Sen. Bernie Sanders will face a smaller field of competition for the Democratic president nomination in his home state next year.

Vermont’s Secretary of State announced Tuesday that New Jersey Sen. Cory Booker, Colorado Sen. Michael Bennet and former Maryland Rep. John Delaney will not appear on the on the ballot for the March 3 presidential primary in the Green Mountain State.

“They never filed with our office to appear on the ballot,” Eric Covey, chief of staff to Secretary of State James Condos, told CNN.

Booker campaign spokesperson Julie McClain Downey told CNN the campaign was focused on using its resources “in the most efficient and effective way possible.”

“In this case, given Vermont’s 15% threshold requirement to receive delegates, we have decided to direct our efforts elsewhere to best achieve our goals and objectives,” McClain Downey said. Under rules for all Democratic primaries and caucuses, candidates must hit 15% or more to receive delegates at the district or state level.

Delaney spokeswoman Kandie Stroud said the former congressman’s campaign did not try to get onto the Vermont ballot because, in part, they expect a contested convention.

“We believe that (Michael) Bloomberg’s entrance into the race makes a contested convention even more likely than it already was, so we are picking and choosing which states we’re competing in with that in mind,” Stroud said, referring to the former New York mayor’s 2020 entry.

Sanders, who has represented the state in Congress for more than a quarter century, won 86% of the Democratic primary vote in 2016. Former Secretary of State Hillary Clinton won 13.6%.

Former Housing and Urban Development Secretary Julián Castro’s petition currently has nine signatures in question and has been granted the 10-day extension to resubmit his application to appear on the ballot, as prescribed by state law.

“In reviewing those signatures, they were discounted for either not being a registered Vermont state voter or because the signature and printed name were not eligible,” Covey said. “It’s been communicated to the campaign that they were short on signatures.”

Vermont is one of 15 states and territories that will vote on Super Tuesday next year (March 3). The state has 16 pledged delegates at stake — about 1 percent of the delegates needed to win the Democratic nomination on the first ballot.

To appear on Vermont’s ballot next year, candidates were required to file a petition with the signatures of 1,000 registered voters in the state, along with a filing fee of $2,000 by Monday at 5 p.m. Candidates with insufficient funds for the complete fee could file an affidavit to waive it and instead pay a $300 processing fee. 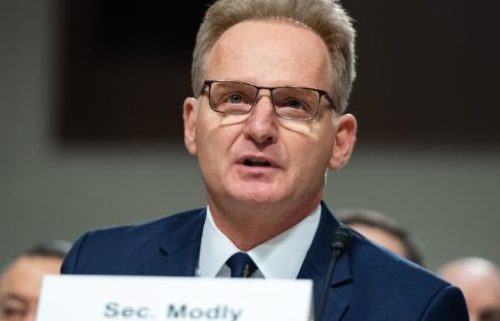 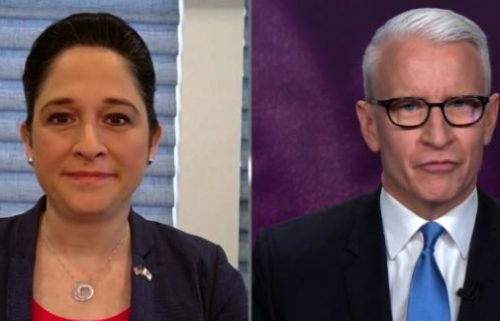 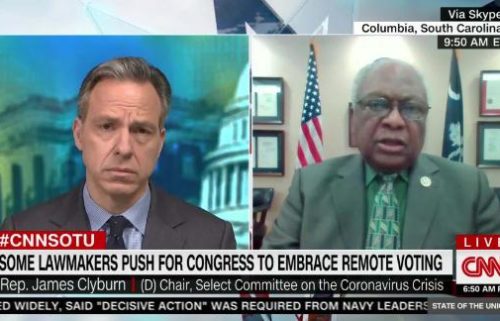 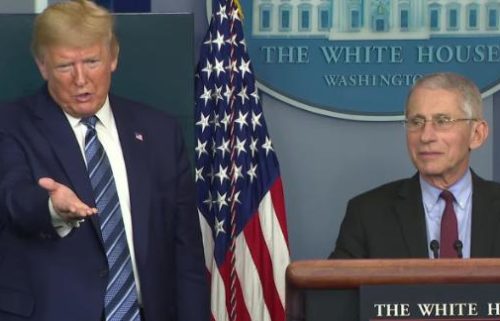