The US intelligence report on the murder of Jamal Khashoggi says that Saudi Arabia’s Crown Prince Mohammad bin Salman approved the operation to capture or kill the Saudi journalist.

“We base this assessment on the Crown Prince’s control of decision-making in the Kingdom, the direct involvement of a key adviser and members of Muhammad bin Salman’s protective detail in the operation, and the Crown Prince’s support for using violent measures to silence dissidents abroad, including Khashoggi,” the report says.

The Biden administration provided the long-awaited declassified intelligence report to Congress ahead of its public release on Friday.

The congressionally mandated release of the report by the Office of the Director of National Intelligence followed a phone call President Joe Biden had with Saudi King Salman bin Abdulaziz Al-Saud on Thursday. The four-page document, titled “Assessing the Saudi Government’s Role in the Killing of Jamal Khashoggi” is dated February 11 and marked as declassified by Director of National Intelligence Avril Haines on February 25.

Shortly after the report’s release, Secretary of State Antony Blinken announced a new “Khashoggi Ban” that allows the US to restrict visas for individuals acting on behalf of a foreign government who are directly engaged in “serious, extraterritorial counter-dissident activities, including those that suppress, harass, surveil, threaten, or harm journalists, activists, or other persons perceived to be dissidents for their work.”

Blinken said in a statement that the ban, which can cover family members as well, would immediately be applied to 76 Saudi individuals “believed to have been engaged in threatening dissidents overseas, including but not limited to the Khashoggi killing.”

The Treasury Department followed with sanctions against a former Saudi intelligence official, Ahmed Hassan Mohammed al Asiri, as well as the crown prince’s personal protective detail, the Rapid Intervention Force, also known as the ‘Tiger Squad.’ These officials were designated under an executive order that “builds upon and implements the Global Magnitsky Human Rights Accountability Act and targets perpetrators of serious human rights abuse and corruption around the world,” the department said in a statement.

“Since 2017, the Crown Prince has had absolute control of the Kingdom’s security and intelligence organizations, making it highly unlikely that Saudi officials would have carried out an operation of this nature without the Crown Prince’s authorization,” the report says.

It says that the 15-person Saudi team that arrived in Istanbul in October 2018 when Khashoggi was killed included members associated with the Saudi Center for Studies and Media Affairs (CSMARC) at the Royal Court, led by a close adviser of bin Salman, as well as “seven members of Muhammad bin Salman’s elite personal protective detail, known as the Rapid Intervention Force.”

The report notes that bin Salman viewed Khashoggi as a threat to the Kingdom “and broadly supported using violent measures if necessary, to silence him.”

The report also noted that at the time of Khashoggi’s murder, “the crown prince fostered an environment in which aides were afraid that failure to complete assigned tasks might result in him firing or arresting them.”

The lead Republican on the House Foreign Affairs Committee, Michael McCaul, said in a statement he “strongly” supports the Khashoggi ban announcement and called on Saudi Arabia to “permanently end intimidation, harassment and violence against journalists and dissidents in order to restore the trust of the United States and the world.”

Democratic lawmakers who pushed for years for President Donald Trump to take a tougher stand on the Khashoggi case offered praise for the report’s release.

“His courageous journalism cost Jamal his life. Yet, for years, the last administration shielded the Saudi regime from any kind of responsibility or scrutiny,” Sen. Ron Wyden, an Oregon Democrat, said in a statement. “Today, thanks to President Biden and DNI Haines, America is sending the message that this lawlessness won’t stand.”

Rep. Adam Schiff, the California Democrat who chairs the House Select Committee on Intelligence, said that “the highest levels of the Saudi government, including Crown Prince Mohammed bin Salman, are culpable in the murder of journalist and American resident Jamal Khashoggi, and there is no escaping that stark truth laid bare.” Schiff also said in a statement that the report “underscores why Saudi Crown Prince Mohammed bin Salman’s repeated claims that he was either unknowing or uninvolved in this heinous crime are in no way credible.”

Sen. Mark Warner, a Virgina Democrat and chairman of the Senate Select Committee on Intelligence, said that “for too long, the United States failed to hold Saudi Arabia accountable for the brutal murder of journalist, dissident, and Virginia resident Jamal Khashoggi.”

New Jersey Democratic Sen. Robert Menendez, the chairman of the Senate Foreign Relations Committee, went further, saying Biden had demonstrated his commitment to transparency and compliance with law “by ending Donald Trump’s cover up of the murder of Jamal Khashoggi.”

Shortly after Khashoggi’s October 2018 death, the CIA assessed with high confidence that the crown prince had personally ordered the killing.

But during the Trump administration, US intelligence officials never spoke publicly or presented evidence about the murder at Saudi Arabia’s consulate in Istanbul, and at the time, Trump staunchly defended the country’s young, de facto ruler, who is often referred to as MBS.

Trump told biographer Bob Woodward of the crown prince, “I saved his ass.” Woodward wrote in his book “Rage” that in January 2020, Trump also boasted that “I was able to get Congress to leave him alone. I was able to get them to stop.”

The crown prince has denied that he ordered Khashoggi’s murder but has said that he bears responsibility.

“This was a heinous crime,” he said in an interview with CBS in 2019. “But I take full responsibility as a leader in Saudi Arabia, especially since it was committed by individuals working for the Saudi government.”

In June 2019, the United Nations Special Rapporteur on extrajudicial, summary, or arbitrary executions, Agnes Callamard, found that it was “inconceivable” the royal heir wasn’t aware of the operation. In September 2020, a Saudi court sentenced eight suspects to prison, a sentence Callamard called a “parody of justice.”

On Friday, Callamard called on the US to fully declassify its findings on Khashoggi’s “brutal extrajudicial execution,” called on Saudi Arabia to disclose how and where Khashoggi’s remains were destroyed and said that since his remains have yet to be located, the international crime of enforced disappearance continues. “His loved ones continue to be subjected to further suffering until Saudi Arabia discloses what was done with his remains,” she said.

Khashoggi’s fiancé, Hatice Cengiz, told CNN’s Christiane Amanpour in an emotional live interview by phone, “I am [more] devastated than ever before. Now I believe he will never come back.” She called on world leaders to take action “for justice for Jamal.”

Cengiz was waiting for Khashoggi outside the Saudi consulate in Istanbul, which he entered to get paperwork necessary for their upcoming marriage. He was never seen again. 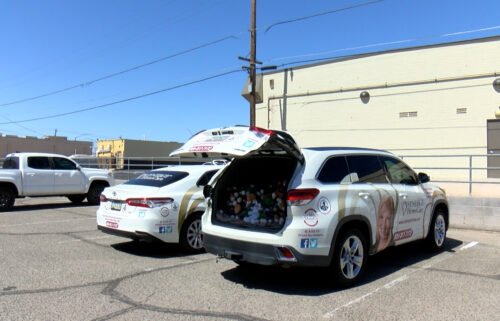 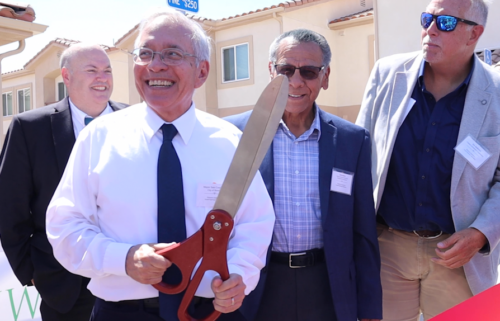 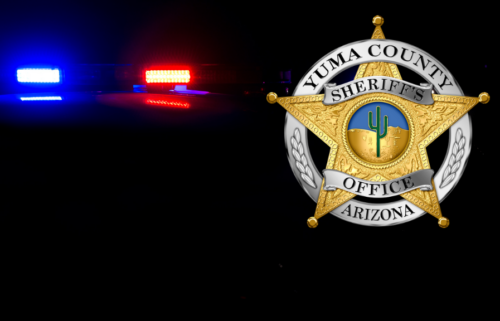 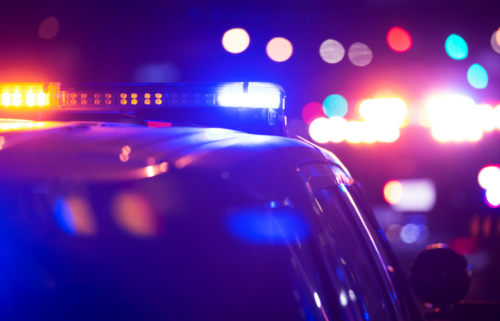