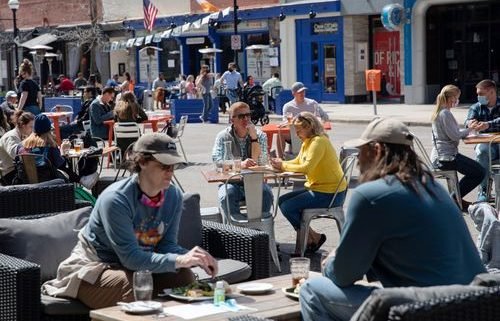 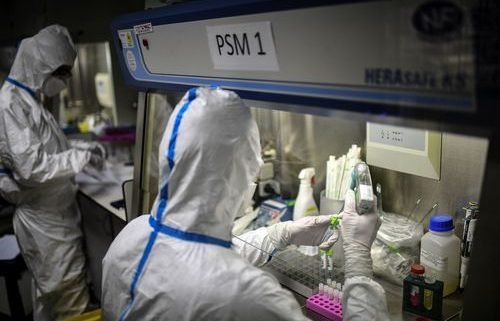 CAPE CANAVERAL, Fla. (KYMA, KECY) - The Spacex Falcon-9 rocket sits on the launch pad at the Kennedy Space Center, and it now appears it will sit there a little longer.

For now, history will have to wait. NASA making the call the scrub the launch scheduled for Saturday evening due to "onshore winds and recovery operations." The mission now pushed back 24-hours.

When the Spacex rocket does fly, it will signal a major change for the space agency.

After a final readiness review, NASA and Spacex teams say Falcon-9 is go for launch.

In a place very familiar with making history, this mission is no exception. It's the first time four astronauts will be in the capsule during a NASA mission. It's also the first operational mission as part of NASA's commercial crew program - in essence, a charter flight to the International Space Station, on a rocket, and in a capsule owned by a private company.

The historic trip could launch a new, wide-open era in space travel.

"The ultimate goal is to have more resources to do things for which there is not yet a commercial marketplace, like go to the moon and on to Mars." said NASA Administrator Jim Bridenstine.

And for civilians to, perhaps soon, travel into low-earth orbit. 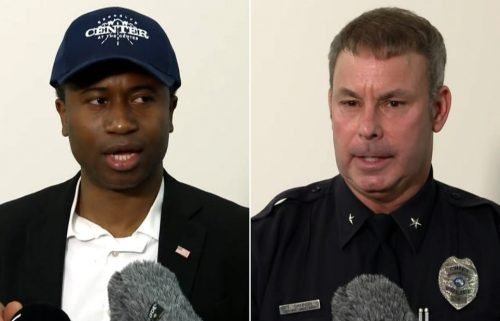 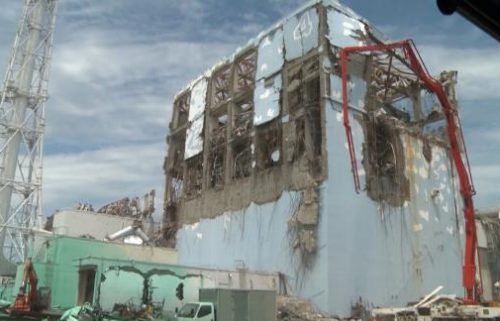